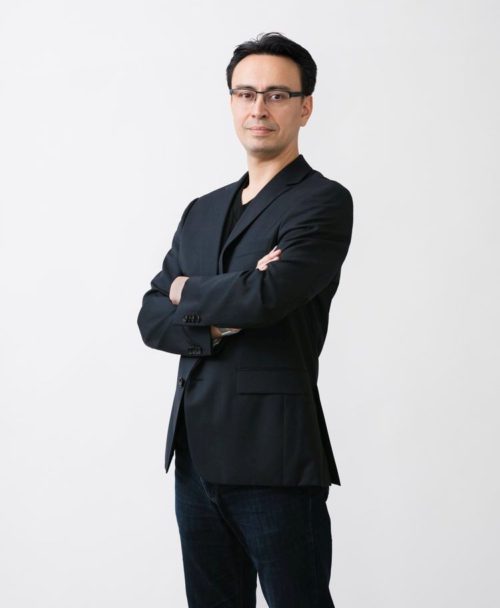 Early in December the National Philharmonic Orchestra of Russia will give three concerts under the baton of its permanent artistic partner Ken-David Masur, the principal guest conductor of the  Munich Symphony Orchestra and the assistant conductor of the Boston Symphony.

The first musical encounter on December 5 will be part of the NPR's Philharmonic Subscription Series at the S.V. Rachmaninoff Concert Hall in Mitchurin Avenue and will include works by Austrian composers. The 9 December concert at the Tchaikovsky Concert Hall is a tribute to Leonard Bernstein whose 100th Birthday Anniversary is widely celebrated in 2018. The Suite from his immortal "West-Side Story" will be played. On December 10 the programme will be repeated at the Zaryadye Concert Hall which will be the NPR's debut  at this venue. Along with Bernistein's Suite there will be performed masterpieces by Poulenc and Scriabin (see below).