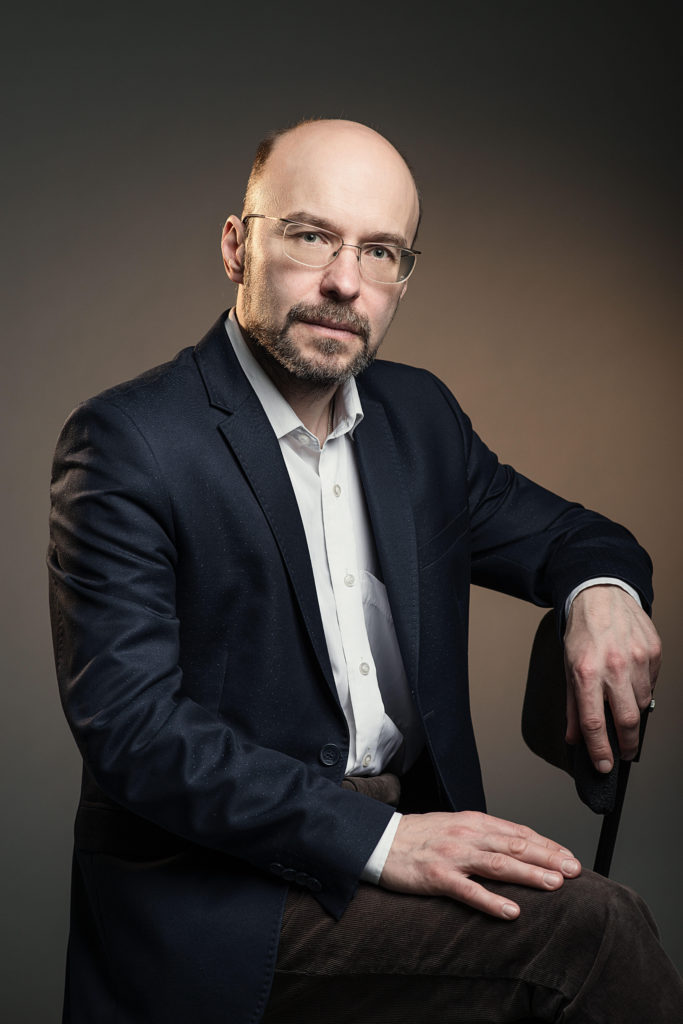 Alexander Solovyev graduated from the Gnessins Russian Academy of Music majoring in choral conducting in 1998, in 2000 he took an assistant-course there (Vladimir Semenyuk's class), in 2006 he continued his studies  in opera and symphony conducting (Vladimir Fedoseyev's class). He polished his skills under the guidance of Professor Arnold Katz.

He is a winner of the All-Russian and International Competitions of Choral Conducting (Salavat, 1995, Ekaterinburg, 2001), as well as the International Dimitris Mitropoulos Competition for Conductors (Athens, 2010).

In 1995-2010 he had worked as the second conductor of the Moscow State Academic Chamber Choir under Vladimir Minin. Since 2001, he has been teaching at the Gnessins Academy of Music (since 2008 – Associate Professor), since 2011 – at the Department of Opera and Symphony Conducting. In 2011-2014 he led the Academy Orchestra.

Since 2009, he has been the conductor at the Galina Vishnevskaya Center for Opera Singing. In 2013 he staged Glinka's opera Ruslan and Lyudmila at the Center, conducted productions and gala concerts. In 2011–2020, he was an intern conductor of the Bolshoi Theatre, where he dealt with the opera and ballet repertoire. He produced and conducted M. Ravel's opera L'enfant et les sortilèges and the "Tune in to the Opera" performance. For 9 years, he participated in the Bolshoi Theatre Young Artists Opera Program as a conductor. In December 2020, Alexander Solovyov was appointed as the Principal Conductor of the Mikhailovsky Theatre.

He has performed with many famous Russian and foreign orchestras, worked closely with the Tchaikovsky Symphony Orchestra and the National Philharmonic Orchestra of Russia. From the 2017/2018 Season Alexander Solovyev is the Head of the NPR Conductor-Trainee Group.