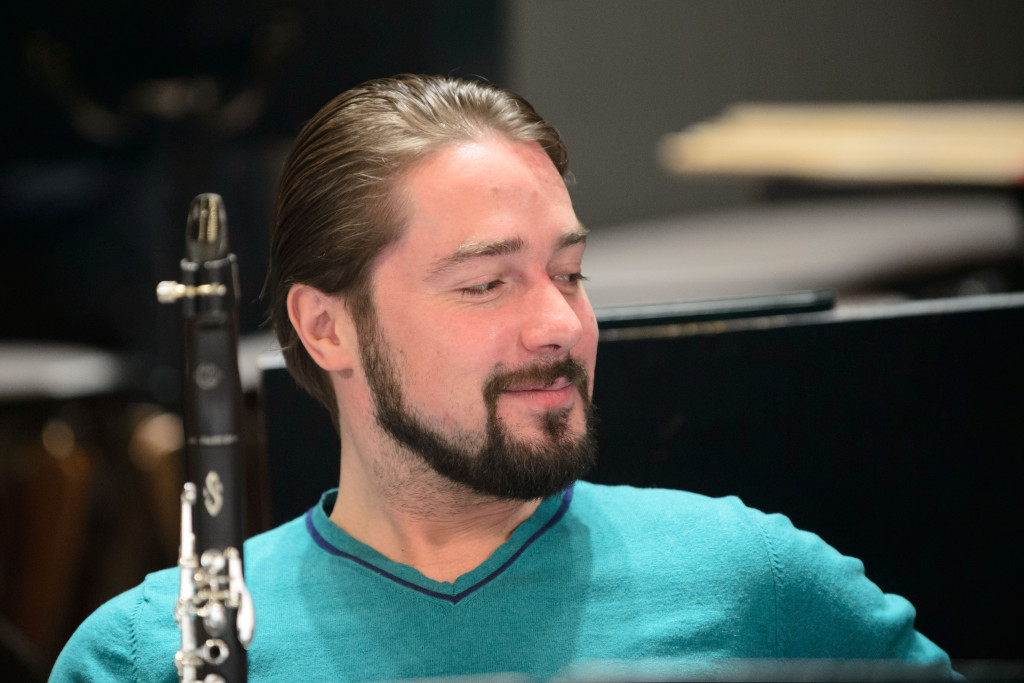 Andrey Mikhailovsky was born in 1983 in Leningrad (St. Petersburg) into a family of musicians. He graduated from the Special Music School at the St. Petersburg State Conservatory (classes of
Associate Professor N.N. Kirukhina). In 1998 he won the Third Prize at the E.A. Mravinsky International Youth Contest, in 2003 – the Grand Prix of the International Competition of Woodwinds in St. Petersburg. He worked in the Orchestra of the State Academic Capella of St. Petersburg.
Currently he is the leader of the clarinet section of National Philharmonic Orchestra of Russia under the baton of Vladimir Spivakov, a member of the NPR Brass Quintet under the direction of Stanislav Katenin. He performs also as a soloist with symphony and chamber orchestras (including the NPR), e.g he participated in the "Vladimir Spivakov Invites ..." Festival in Perm, in the Moscow Festival of brass bands “Summer Winds”, the "Musical Offerings" Festival in Novgorod, and others. He collaborates with the M.I. Glinka State String Quartet. He is an endorser for Leblanc Bliss Clarinets of the Conn-Selmer Corporation.