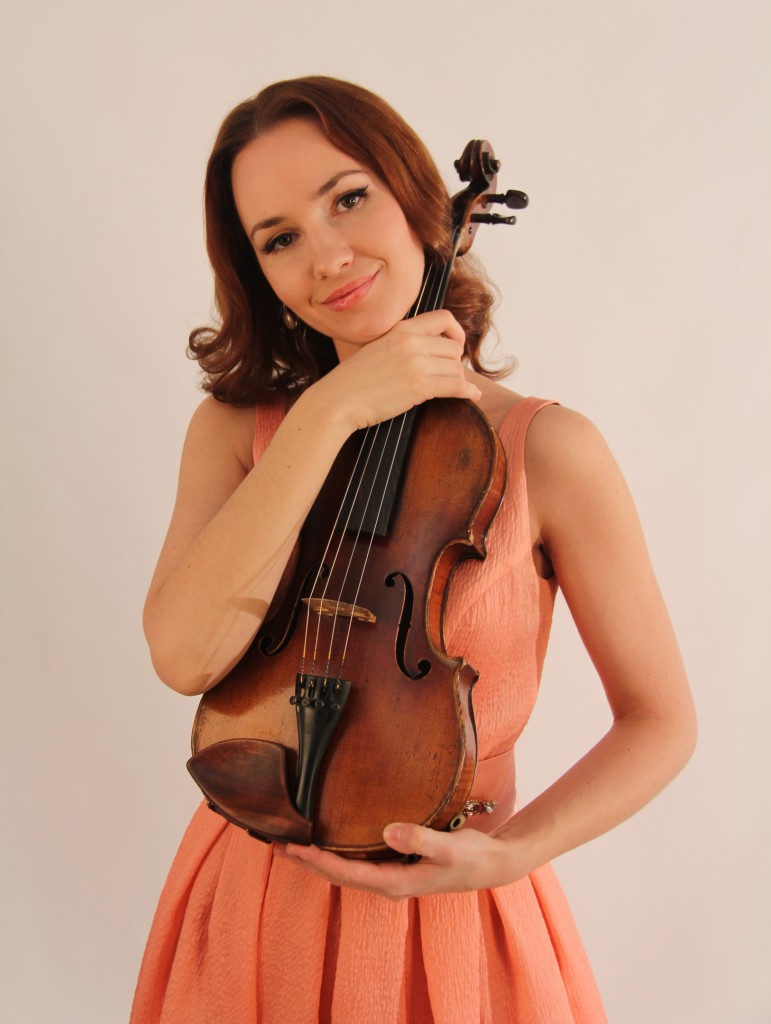 Anna Larionova graduated from the P.I. Tchaikovsky Moscow State Conservatoire and then took a postgraduate course there (classes of Vitali Astakhov). She is a permanent participant of Professor Wilfried Strehle's Masterclasses (Berlin). She is a prize-winner of several international contests, such as the Australian Concerto & Vocal Competition (2nd Prize, Australia, 2011), the Rovere d'Oro Competition (2nd Prize, Italy, 2013), the Tadini International Music Competition (as part of the Impressionem Duet with pianist Elena Vlasova, 3rd Prize, 2015 ). She was awarded a special prize for the best performance of a contemporary work at the Forbesfest Viola Competition in Scotland (2009). As a soloist and a chamber music player, Anna has performed in Russia, the UK, Sweden, Austria, Italy and Australia. Since 2010 she has been a member of the National Philharmonic Orchestra of Russia.