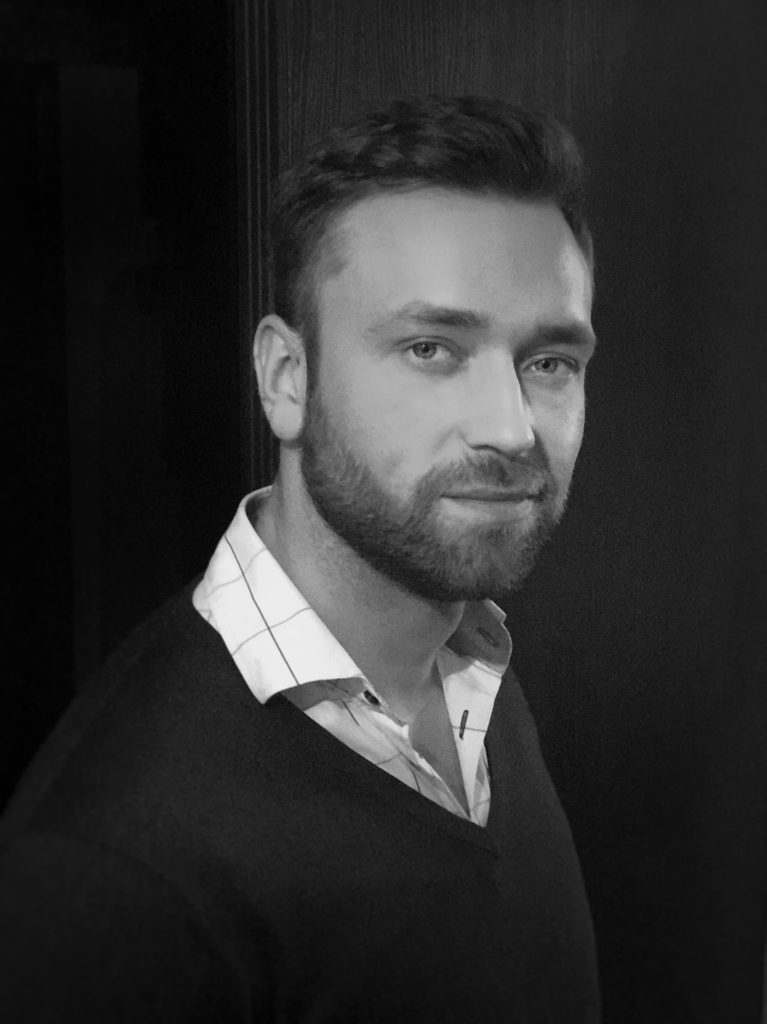 He has taken part, both as a soloist and an orchestra member, in various festivals in Russia and Europe. He has played in orchestras under the baton of Mariss Jansons, Gennady Rozhdestvensky, Semyon Bychkov, Alexender Lazarev, Vladimir Jurowski, Kent Nagano, Mikhail Pletnev, Yury Simonov.