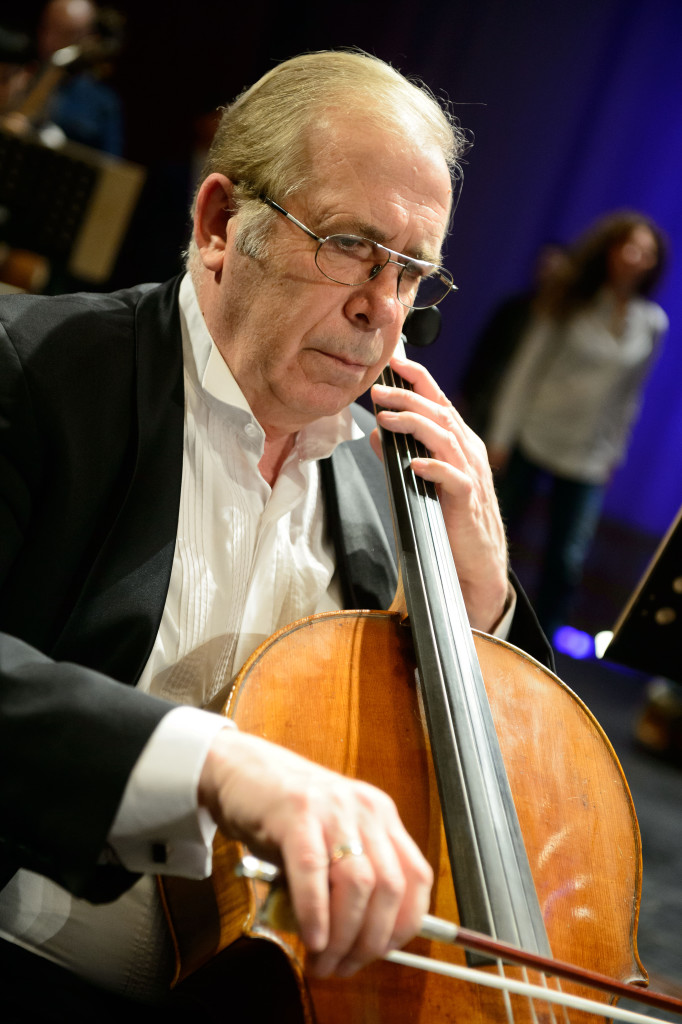 Evgeny Ivanov was born in Moscow into a family of musicians. He studied at the Gnessins Music School (classes of I. Dmitriev and V. Birina). In 1971 he graduated from the Tchaikovsky Moscow State Conservatoire, and took in 1976 the post-graduate courses there (Class of T. Priimenko).
In the 1990s he started his teaching career at the Gnessins Special Music School. Since 2000, he has been teaching at the Moscow Conservatoire becoming an Associate Professor since 2008. He was the first professor at the Conservatoire who started teaching orchestral skills and orchestral parts. He conducts cello classes for the Symphony Orchestra of Students of the Moscow Conservatoire.
Since 1975 up to 2000 he had been the cellist at the USSR State Orchestra under the baton of Evgeny Svetlanov (later as the second concertmaster). The orchestra participated in the recording of the "Anthology of Russian Symphonic Music". He also has numerous recordings of chamber music in various ensembles.
In 2000-2003 he played in the Russian National Orchestra. Since 2003 he has been the cellist of the National Philharmonic Orchestra of Russia. He is also the concertmaster of the cello section in the "Russian Viola" Ensemble under the direction of Svetlana Stepchenko. He was awarded the title of "Honored Artist of Russia".