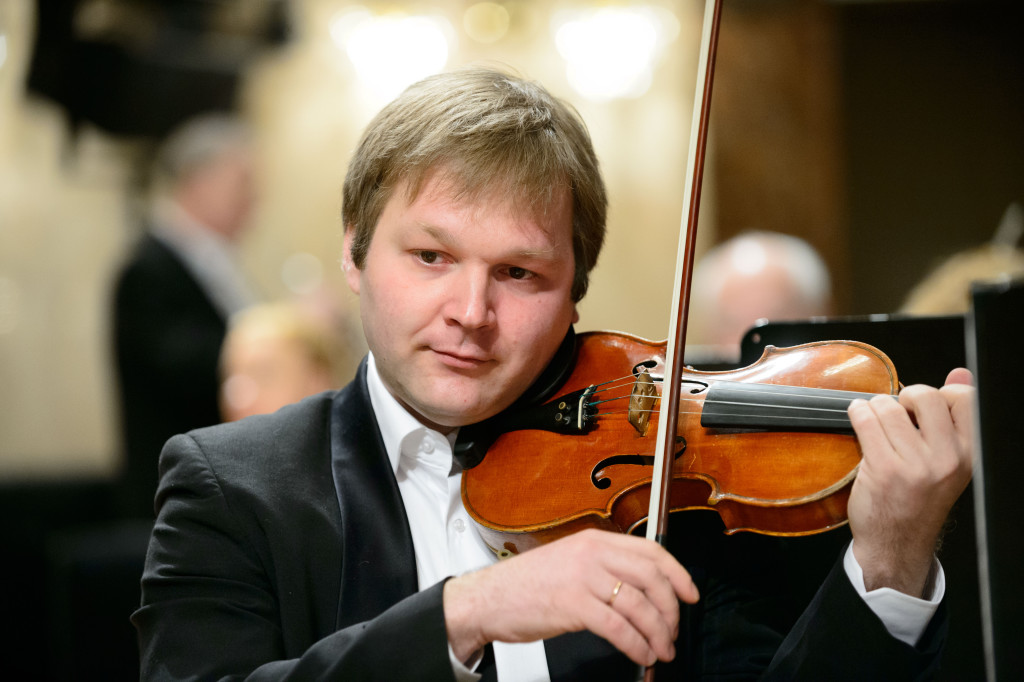 Evgeny Subbotin was born in 1982 in Kirov. He graduated from the Tchaikovsky Moscow State Conservatory (classes of Trostyansky) and made a post-graduate course there. He is a winner of the All-Russian Youth Violin Competition in Belgorod (1991), a winner of the International Rachmaninoff Festival (1993), was a scholarship bearer of the Ministry of Culture of the Russian Federation and of the "New Names" TV Program. He plays both the violin and the viola and makes arrangements for string quartets. He is well professed in different styles of music - from baroque (historically-informed performance) to jazz-rock. With the FX-quartet which he had founded he became the winner of the "Manor Jazz» International Competition (2011). He is a permanent member of such festivals as "Moscow Autumn", "Archstoyanie", "Jazz Manor». He collaborates as a guest concertmaster with the “Musica Viva” Chamber Orchestra , the Moscow Contemporary Music Ensemble, the projects "Studio for New Music", "Persimfans" and “Questa Musica”. He has been the first performer of a number of works by contemporary Russian and foreign authors. Since 2006 he has been working with the National Philharmonic Orchestra of Russia, since 2007 as the second concertmaster of the second violin section. He is a member of the NPR Violin Ensemble under the leadership of Ludmila Murina.