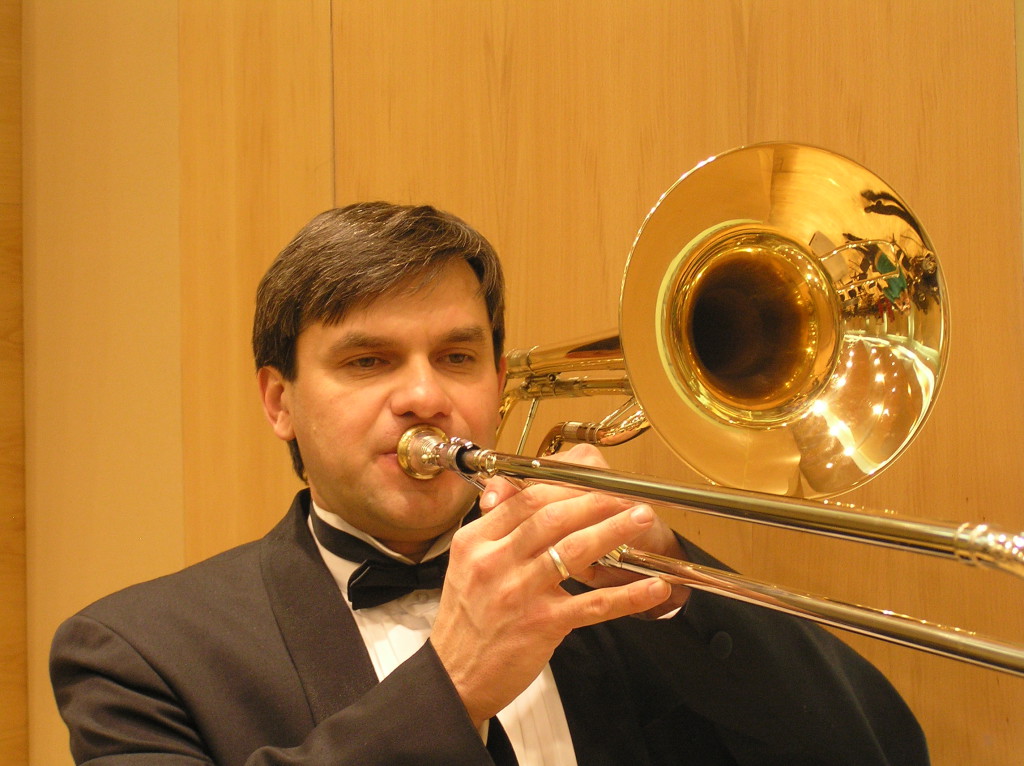 Igor Bakanov was born in 1966 in Fergana (Uzbekistan). In 1982-1987 he studied at the Mussorgsky Music College in Leningrad, then at the Rimsky-Korsakov State Conservatory and later moved to the Moscow State Conservatory where he also took the post-graduate courses.
In 1990 he won the All-Union Competition in Kharkov (First Prize). In 1994 he got the Second Prize at the "Nizhny-Novgorod Brass" International Competition. From 1996 he worked in the Russian National Orchestra. Since 2004 he has been a member of the National Philharmonic Orchestra of Russia.