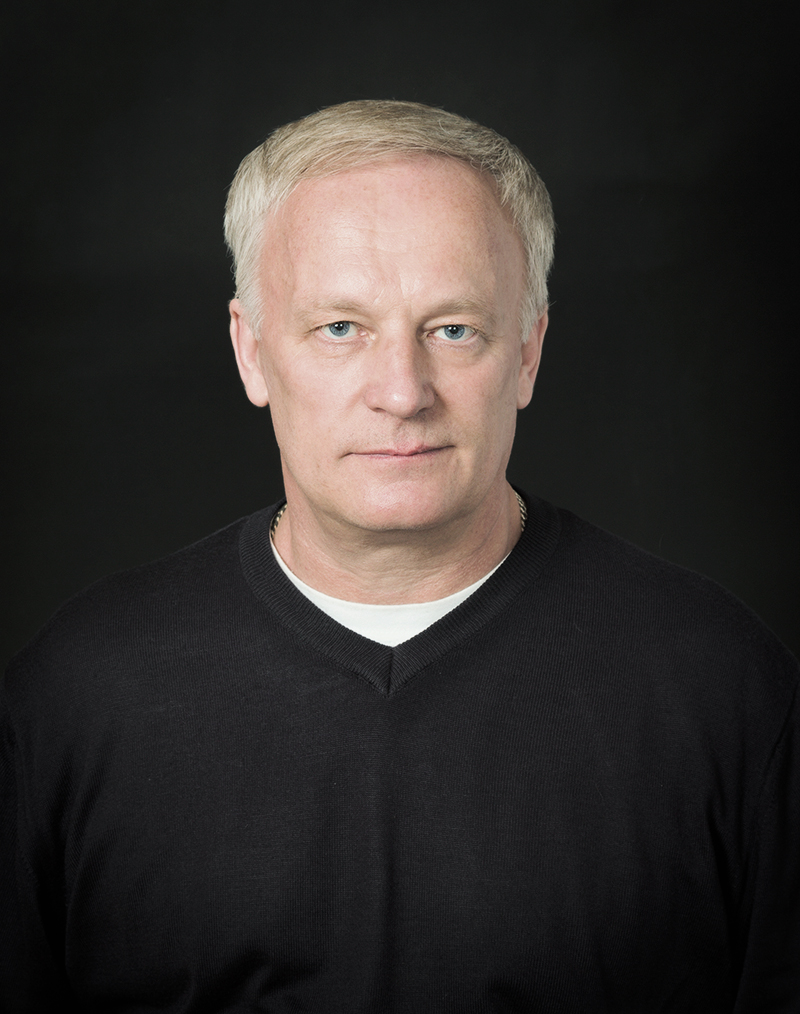 Ivan Maloshtanov (trumpet) was born in 1957 in Siberia. In 1977 he graduated from the Academic Music College at the Tchaikovsky Moscow State Conservatoire, and then in 1984 - from the Moscow State Conservatoire. As a student, in 1980 he was awarded the Second Prize at the USSR All-Union Competition (with Timofey Dokshitser as the Chairman of the Jury).
He worked at the USSR State Academic Symphony Orchestra under the direction of Evgeny Svetlanov, and then at the Russian National Orchestra led by Mikhail Pletnev. Since 2003 he has been a member of the National Philharmonic Orchestra of Russia directed by Vladimir Spivakov.
He teaches trumpet at the Central Music School at the Moscow State Conservatoire and is a Jury member of the Music School International Competition.
He has been awarded the title "Honored Artist of Russia".