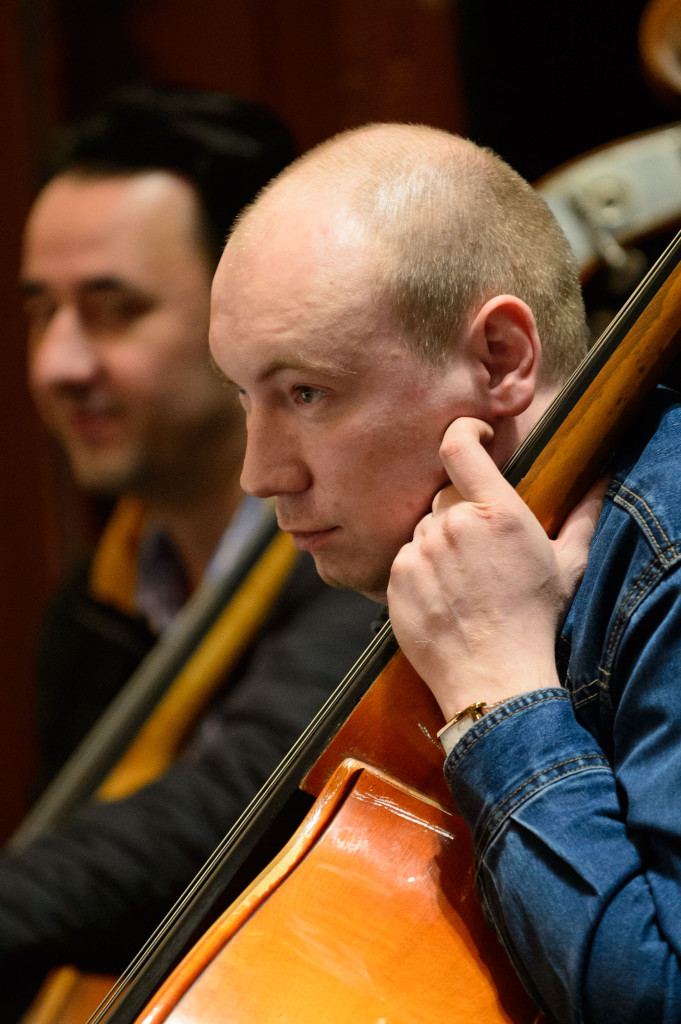 Kirill Chulkov was born in 1979 in Moscow. He graduated from the Ippolitov-Ivanov Music College (classes of G.I. Favorsky), then the Ippolitov-Ivanov Music Institute (classes of N.Yu.Gorbunov). In 1999-2004 he played at the Yu.Silantyev Academic Big Concert Orchestra, in 2004-2007 he was a member of the Moscow State Academic Symphony Orchestra under the baton of P. Kogan, in the period of 2007-2012 he worked at the Presidential Orchestra of the Russian Federation. He has also collaborated with various symphony and theater companies in Moscow. In 2013 he joined the National Philharmonic Orchestra of Russia.