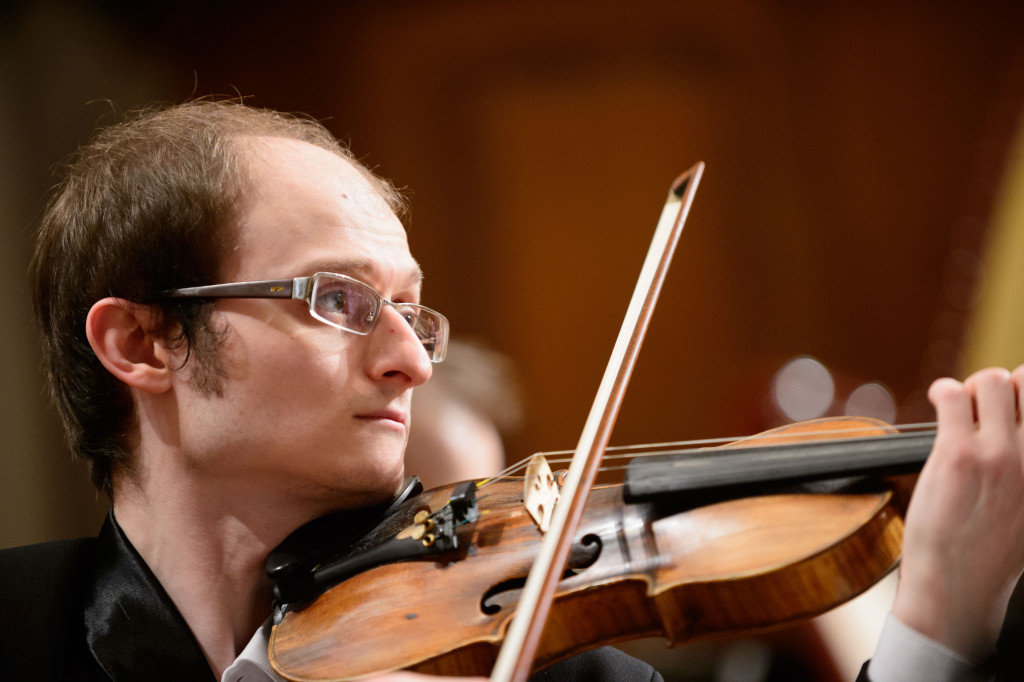 Sergey Belozertsev was born in Minsk in 1989. In 2008 he graduated from the Republican Music College at the Belarusian State Academy of Music in Minsk (classes of A.B. Yanpolsky), and then, graduating with honors from the Tchaikovsky Moscow State Conservatory (classes of Professor Girshenko), continued there his post-graduate studies. He is the winner of the International Competition Andrea Postacchini in Fermo (Italy, III Prize, 2010), the International Competition in Syracuse (Italy) in 2011and the Eduard Grach International Competition. in Dubna (2014). He took part in the "Moscow Meets Friends" Festival under the auspices of the Vladimir Spivakov Charity Foundation. . He was awarded a scholarship and the Grand Prize of the Special Presidential Fund for the Support of Talented Youth in Belarus.