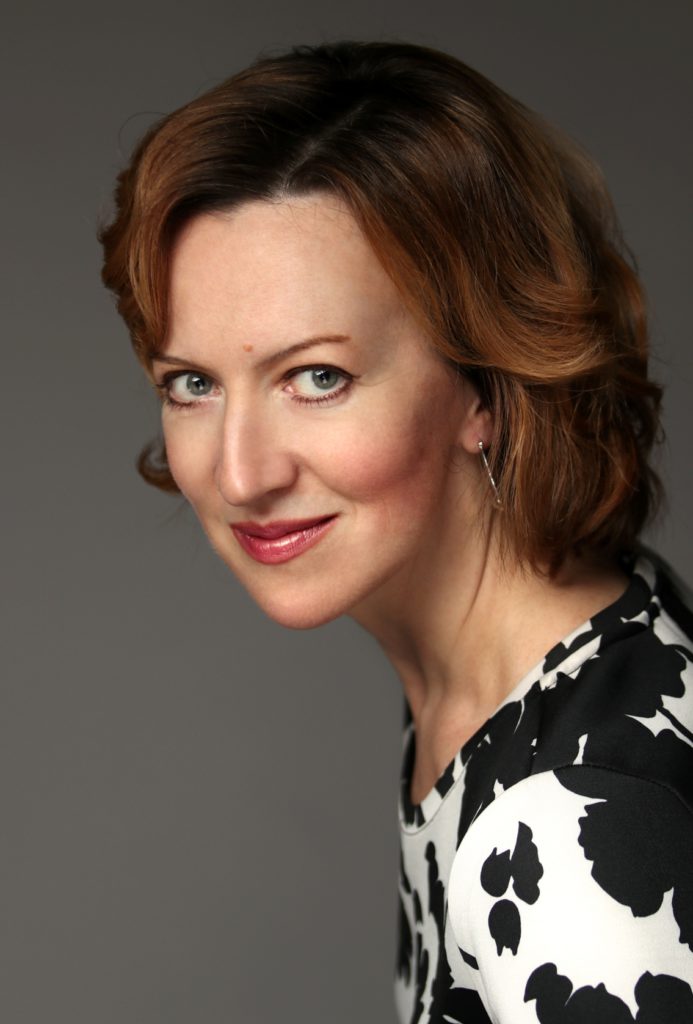 Zoya Abolits was born in Moscow. She graduated from the Cnessins Music School (classes of E.M. Grigorieva), the Tchaikovsky Moscow State Conservatoire (classes of Professor V.V. Kastelsky) and the Post-Graduate Courses at the Moscow Conservatoire (chamber ensemble classes of Professor T.A. Gaidamovich). While at the Conservatoire she also studied organ playing (classes of Professor L.B. Shishkhanova) and harpsichord playing (classes of Yu.V. Martynov). She is a prize winner of international chamber music festivals in the USA (1991) and Japan (1994); she was awarded a diploma as the best accompanist at the All-Russia Competition of Choral Conductors in Salavat (Bashkortostan) and the North Korea Medal Of Friendship, In 1987-1997 she played the piano in the "Russian Viola" Duet with Honored Artist of Russia Svetlana Stepchenko, in 1996-2000 she played in a duet with Mikhail Adamovich. In 2003-2009. she worked at the "New Russia" Orchestra under the baton of Yury Bashmet. Since 2009 she has been the pianist at the National Philharmonic Orchestra of Russia under Vladimir Spivakov and a member of the NPR Chamber Ensemble led by Stanislav Katenin. She often plays solo piano parts with the NPR. She is a permanent consultant of the Vladimir Spivakov International Charity Foundation. Zoya Abolits taught at the Academic College of Music at the Moscow Conservatory, led Chamber Ensemble Classes and, was an assistant to Professor T.A. Gaidamovich at the Moscow Conservatory. In 1991-2009 she worked as an accompanist at the Moscow Conservatory in the classes of Professor S.S. Kalinin and Professor Gennady Rozhdestvensky.. The artiste has made numerous recordings on CDs and archival records for the Radio. In 2015 she was awarded the title of "Honored Artist of Russia".