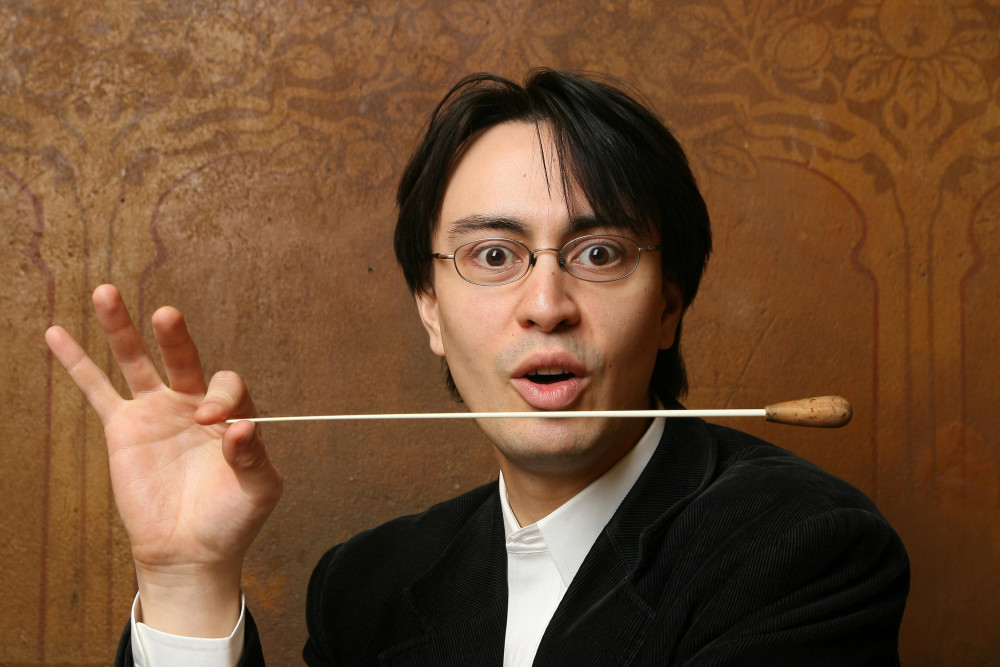 The Great Hall of the Moscow Conservatoire | 2015, December, 4 Subscription "The Conductor's Choice" National Philharmonic of Russia Ken-David Masur, conductor Programme: Bartok. Dance Suite Kodály. “Háry János” Suite Dvořák. Symphony No. 7 in D minor, op. 70 BOOK TICKET In its popular “The Conductor's Choice” Series the National Philharmonic Orchestra of Russia each year secures a credit line deed of trust to its world-known conductors. The Subscription Series programs, which they suggest, reflect the current artistic trends of the masters of orchestra leading, thus demonstrating their creative thinking. In these "Concerts of goodwill", as named by their audience, there invariably takes part the Artistic Director of the NPR Vladimir Spivakov, while in various years the participants have included such conductors as Alexander Lazarev, James Conlon, Ken-David Masur, Jan Latham-Koenig, Ion Marin, Gintaras Rinkevičius, Simon Gaudenz, Theodore Currentzis, Vladimir Ashkenazy, Otto Tausk, John Nelson, Alexander Vedernikov and others. The Series will open with the concert of Maestro Ken-David Masur, the permanent guest conductor of the Russian National Philharmonic Orchestra, the principal guest conductor of the Munich Symphony Orchestra, the assistant conductor of the Boston Symphony Orchestra. Mr Mazur is the only guest conductor with whom the NPR (the collective that discovered him for the Russian public) gives several concerts each season. Under the baton of the Maestro the concert will feature the neo-folklore "Dance Suite" by Béla Bartók, dedicated to the 50th anniversary of the unification of Buda and Pest; Zoltán Kodály's mischievous Suite, based on the stories about the extraordinary adventures of Hári János, a Hungarian Baron Münchhausen; and Dvořák's patriotic Seventh Symphony, which reflected the composer's thoughts about the past and present of his native Czech Republic. A son of the prominent conductor Kurt Masur, Ken-David Masur (b. 1977) took studies of piano and trumpet playing, as well as composition, vocal art (with Thomas Quasthoff) and conducting. As a conductor he made his debut in 1998, becoming a co-founder and the first director of the Bach Society Orchestra and Choir at Columbia University in New York. He collaborates with leading orchestras in Europe, was an assistant to Sir Colin Davis at the National Orchestra of France. Currently he is the principal guest conductor of the Munich Symphony Orchestra, the conductor of the Symphony Orchestra of San Diego (California, USA). The Artistic Director of the annual Chelsea Summer Music Festival in New York City. Since the 2014/2015 season he has been an assistant conductor of the Boston Symphony Orchestra. The first performance with the NPR in the 2010/2011 season was his Russian debut. He has participated more than once in the Colmar International Music Festival (where Vladimir Spivakov is the Artistic Director). At present he is the Permanent Guest Conductor of the NPR.