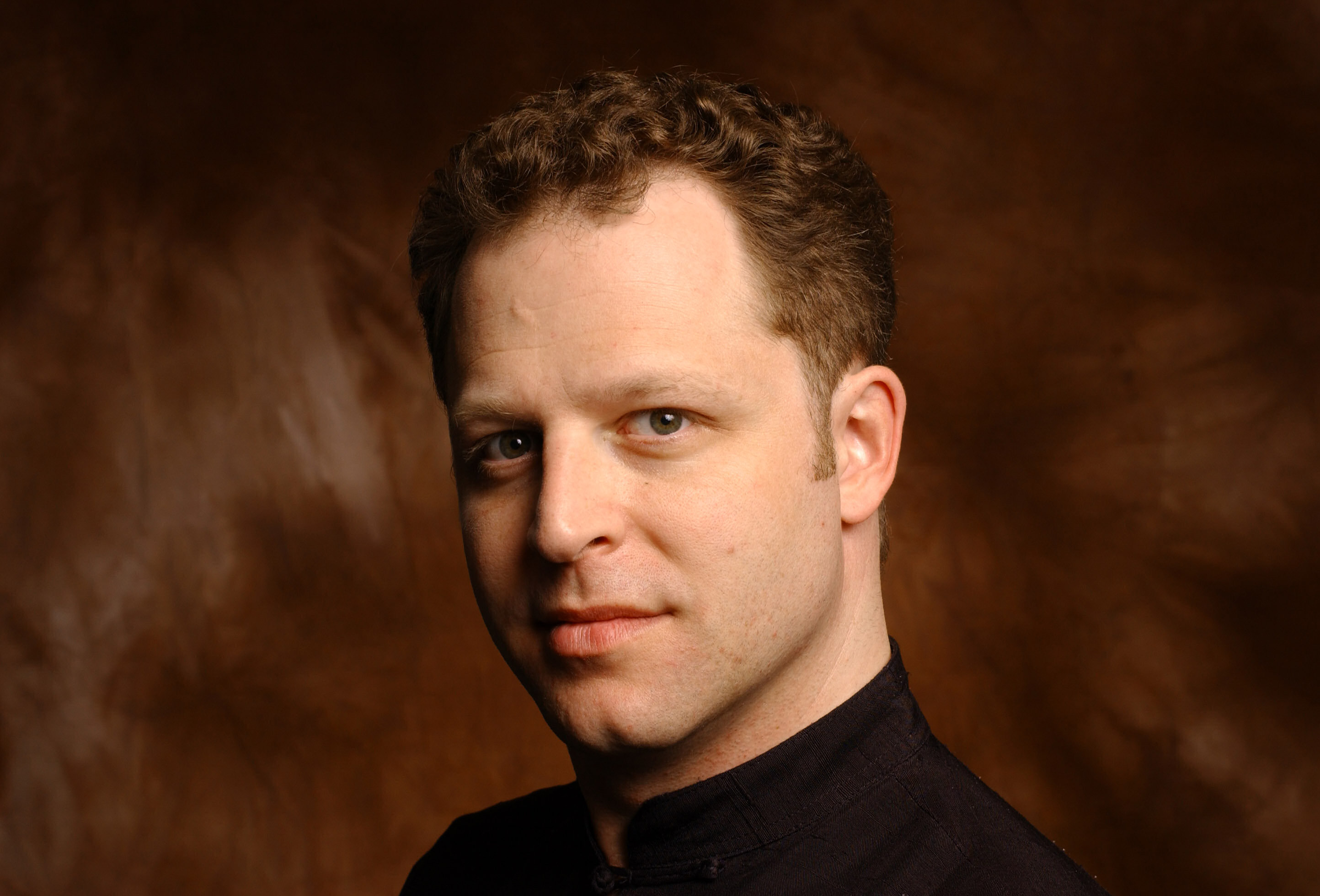 28 January, 2016 | Svetlanov Hall of the Moscow International Performing Arts Center «Masterpieces Forever» subscription series National Philharmonic of Russia John Axelrod, conductor (USA) Schubert. Symphony No. 8 in B minor (“Unfinished”) Mahler. Adagio from the 10th Symphony in F-sharp major Tchaikovsky. Symphony No. 1 in G minor, op. 13 (“Winter Dreams”) BUY TICKET The new concert in the "Masterpieces Forever" Subscription Series will draw the line of the evolution of romantic symphony: you will hear the music of the composers who brought into their works the theme of wandering, much loved in the XIX century, - Schubert, Tchaikovsky and Mahler. All three authors left unfinished symphonies. There have been numerous attempts to complete the genial works of the great masters; the same fate met and the famous "Unfinished Symphony" by Schubert, though most musicians are inclined to think that the creation of a two-movement composition was the author's initial intention. The audience also remain faithful to the immortal original. More complicated is the case of Mahler's 10th Symphony all movements of which are preserved only in sketches and fragments of the score. However, despite this, the initial Adagio of the Symphony has been widely performed and become an indelible part of the repertoire of many great conductors from Pierre Boulez to Valery Gergiev. The second part of the concert will feature Tchaikovsky's First Symphony written when he was still a young composer, barely graduated from the St. Petersburg Conservatory. He called symphony "the most lyrical of all forms of music" which serves to express all that "for which there are no words, but which pleads from the heart to get heard." The "Winter Dreams" Symphony was the first Russian lyrical and psychological work of its genre. On the podium there will be American conductor John Axelrod who works mainly in Europe. He made his Moscow debut with the National Philharmonic Orchestra of Russia in the spring of 2013 and revealed himself as a skillful interpreter of the Russian repertoire. The conductor's ancestors were immigrants from Russia, he studied conducting at the St. Petersburg Conservatory with the renowned professor Ilya Musin (and other distinguished conductors, including Leonard Bernstein). A graduate of Harvard University, Axelrod led the Lucerne Symphony Orchestra (Switzerland) and the Orchestre National des Pays de la Loire (France) and has conducted a number of significant opera productions. At the present time he is the Principal Conductor of the Orchestra Sinfonica di Milano “G. Verdi” (Italy) and the Artistic and Musical Director of the Real Orquesta Sinfonica de Sevilla (Spain).