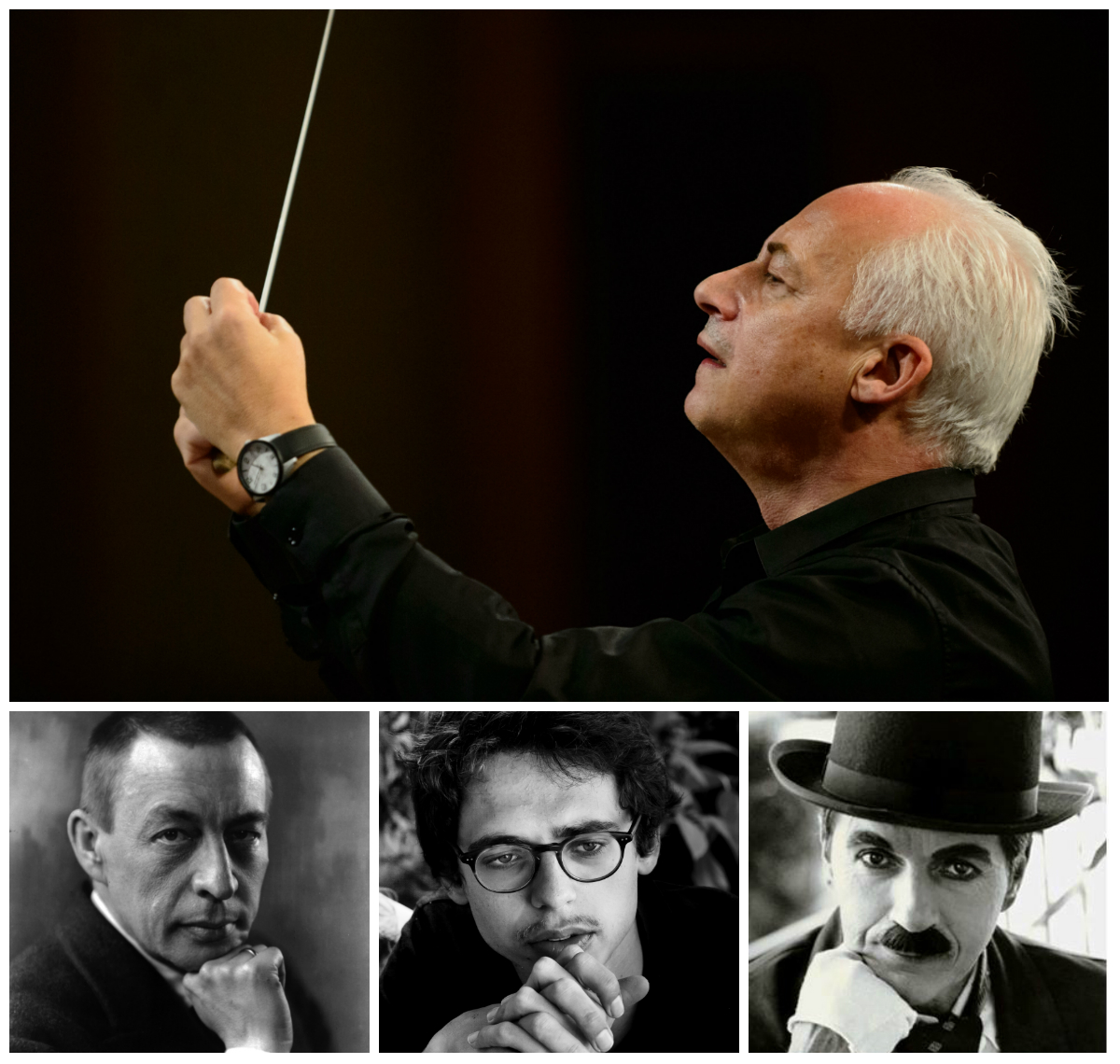 September 24, 2016 | The Svetlanov Hall The Opening of the 14th Concert Season of the Moscow International Performing Arts Center Soloist – Lucas Debargue, piano (France) Conductor – Vladimir Spivakov Programme: Sergei Rachmaninoff. Concerto no.2 for piano and orchestra in C minor, op. 18 Charlie Chaplin's movie "The Kid" (1921/1971) with a live musical accompaniment Composer - Charlie Chaplin (with the assistance of Eric James) Reconstruction of the score - Carl Davis (1995/1996) The President of the Moscow Performance Arts Centre Vladimir Spivakov will open its 14th Concert Season on the podium conducting the National Philharmonic Orchestra of Russia. An unusual program is proposed for the night - a real gift to music lovers. The first part will be the NPR's debut of French pianist Lucas Debargue who was the discovery of the 15th Tchaikovsky International Competition in Moscow. The musician, who gained overnight a multimillion army of fans, will be the soloist in the popular Second Piano Concerto by Sergei Rachmaninoff. Lucas Debargue has already played at the Moscow Performing Arts Centre, also at the Svetlanov Hall, where he gave his first recital in the series of triumphant performances at this venue in December 2015. Debargue's concerts 'are sold-out not only in Moscow ...' - reads " Rossiyskaya Gazeta ". - And everywhere the audience is waiting for the same miracle as happened at the Tchaikovsky Competition ... A striking quality of his own is not to play the score as a definitive result, but rather “to create” during the performance the musical substance itself, volatile, not ossified in a standard canon ... The phenomenal impression of his playing is structured in a different dimension: it is mainly the lyrical essence of the pianist, his mood, his sensuality, a momentary thought flashed and immediately imprinted in the musical fabric – that is what has a magical effect on the audience.' In the second part there will be a premiere: Charlie Chaplin's masterpiece "The Kid" (1921) will be screened with a live musical accompaniment for the first time in Russia. The music score for the film was composed by Chaplin 50 years after its release as a silent movie, and in the 1990s, American composer and conductor Carl Davis produced the score for the concert performance. The premiere at the Moscow Performing Arts Centre will be the continuation of the acclaimed project "Chaplin's Hour " by Vladimir Spivakov who has presented in the same way Chaplin's another gem - "City Lights". The hero of the two films is the Little Tramp, who became the most popular and beloved artistic image on the screen in the 1920s-1930s. 'Chaplin is a great poet, who comprehended thoroughly the essence of human nature, - says Vladimir Spivakov. - He appeals to the best sides of our heart. He was well aware that we are on the brink of an abyss, and that a human life is but the memory of a fleeting day, spent at a party. Chaplin showed us the fragility of human life ... displayed that it was necessary to believe and hope that an ingenuous feeling would overcome many things.'