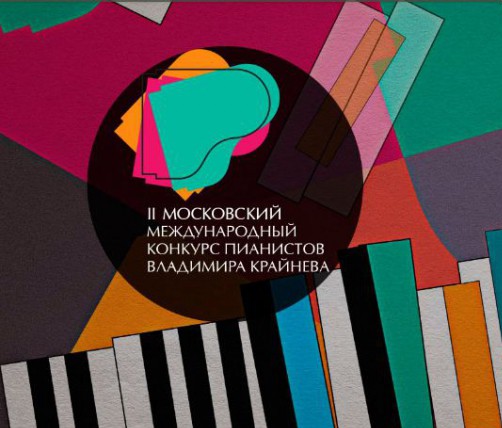 The 2nd Vladimir Krainev Piano Competition is over. The Awarding Ceremony took place in the Svetlanov Hall of the Moscow International Performing Arts Center. The winners of the Competition are Jang Hung Choe, a pianist from the DPRK, in the Junior Group, and Russian Timofey Vladimirov, a pupil of the Central Music School at the Moscow Conservatory (the class of Mira Marchenko), in the Senior Group. After the official part of the Ceremony the winners appeared with the National Philharmonic Orchestra of Russia under Vladimir Spivakov. Jang Hung Choe played the solo part in the Fourth Piano Concerto by Beethoven, while Timofey Vladimirov - in the Second Concerto by Shostakovich. The National Philharmonic Orchestra of Russia also established own prizes for the finalists of the Vladimir Krainev Competition. They were awarded to Timofey Vladimirov, Alexandra Dovgan (the Prize of Promise), Elizaveta Klyuchereva and Dmitry Yudin, who were invited to play in the NPR's future concerts and tours under the baton of Vladimir Spivakov. Alexandra Dovgan also received a special prize from the Vladimir Spivakov International Charity Foundation - an invitation to take part in the Foundation's "Moscow Meets Friends" Jubilee Festival which will be held in 2018. Opening the Awarding Ceremony, Vladimir Spivakov said notably: "There is one function of human memory that unites us all and that is particularly close and dear to all of us. It is the memory of the heart. It is related to both sad and joyful events. I would speak about the joyful ones. We all remember how a child – a boy or a girl – on its still shaky legs makes the first step in life – a step into life.And the competition named after my friend Vladimir Krainev is like a first step into the great world, and this step will never be forgotten. This competition is very important for Moscow, and not only for it. No scandals mar it – everything is honest and clear. Unfortunately, one cannot say this of many competitions. I have been myself the president or a member of the jury, sitting side by side with outstanding musicians, such as Yehudi Menuhin, and I know what a contest is from the inside. I am aware what underwater currents, incomprehensible intrigues and puzzles occur within the jury. Sometimes jury members forget that truth is always audible and visible. As Leo Tolstoy remarked, 'it is just like grass that would grow through stone slabs'. Thus these children obtained a wonderful pass to life – clear, honest and noble. Strictly speaking, Vladimir Krainev was such an artist. "