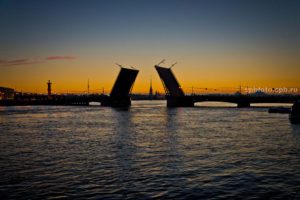 Vladimir Spivakov, the Artistic Director of the National Philharmonic Orchestra of Russia, Georgy Ageev, the Orchestra's Director, and all Orchestra members express deep condolences to the families and friends of those killed during the terrible attack in the St. Petersburg Metro on the 3rd of April, 2017. "Petersburg is my most beloved city, " - says Vladimir Spivakov. - "As Anna Akhmatova wrote 'It was my blessed cradle that dark city on the rampant river.' My mother survived through the Siege of Leningrad, I grew up and became a musician here. It is not merely a city, it is a museum, a temple, a city of great culture and eternal traditions. Today we are mourning together with the city, its inhabitants, with everyone who lost families and friends. From all our hearts we wish a soon recovery to those wounded."