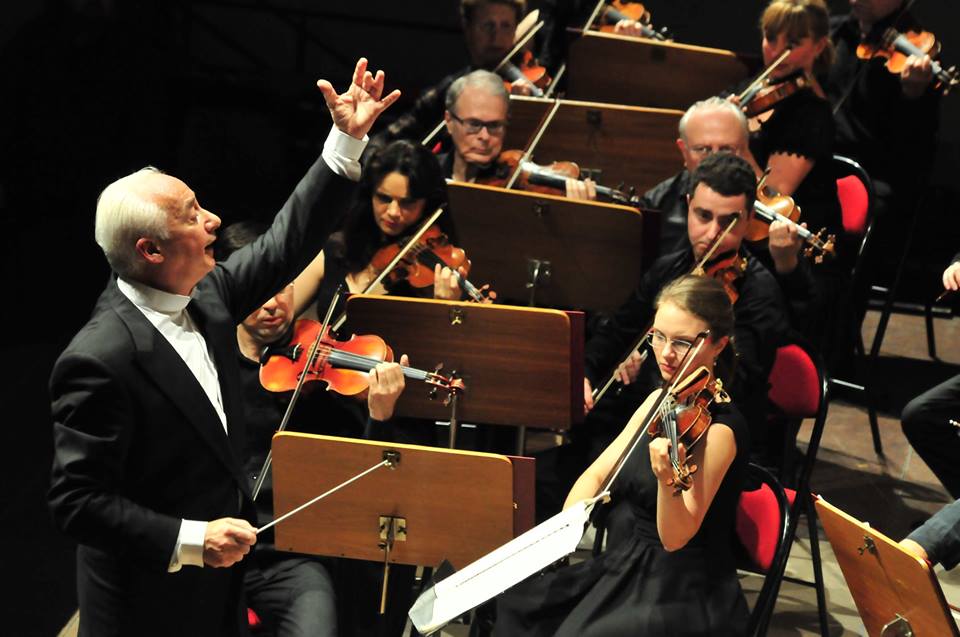 In 2017, the Colmar International Festival will be paying tribute to Michel Plasson, one of the most prominent figures on the French and international music scene of the last decades. Keeping with our rich tradition of relations between France and Russia, Vladimir Spivakov, artistic director of the festival, was determined to pay tribute to his famous colleague. They have enjoyed a long relationship, formed by their mutual admiration.

For a long time now, Michel Plasson's name has been particularly associated with work aiming to defend and demonstrate the French repertoire from the 14th and 15th centuries. He said himself that he has devoted his life to finding "rediscovered sound". Born in 1933, he studied at the Paris Conservatory and won first prize for the Besançon competition in 1962. After a trip to the United States, where he was mentored by Leinsdorf, Monteux and Stokowski, he returned to France. In 1968, he became the director of the Capitole de Toulouse. For thirty-five years, he transformed his orchestra and town into a first-class music centre, with a very strong identity. By directing all repertoires, Michel Plasson took on the role of defender of French music, creating and recording benchmark modern interpretations of the pillars of lyrical and symphonic repertoire: Faust, Carmen, Lakmé, Romeo and Juliet, La Vie parisienne, symphonic works by Berlioz, Saint-Saëns, Franck, Ravel etc… He also brought some forgotten-about compositions back to life, by Ropartz and Roussel to Chabrier and Magnard…Furthermore, he has collaborated with some composers of his own time, in particular Dutilleux and Landowski. At the same time, Michel Plasson pursued an international career, directing from the biggest stages and with the greatest of artists. He was the director of the Dresden Philharmonic from 1994 to 2001. This work, which may seem natural to some, has set him aside from others and made him into a leading figure. More recently, Michel Plasson founded an academy, where he passes on his knowledge and passion for music. Several of his students now lead an international career.

With Michel Plasson and Vladimir Spivakov, the 2017 edition of the Festival promises to be exceptional. Together they will direct the National Philharmonic Orchestra of Russia, one of the greatest Russian orchestras and guest of honour of the Festival, in one of the largest concert halls. As can be expected, French music will be honoured, from Berlioz to Dutilleux, Saint-Saëns and Ravel. Vladimir Spivakov is eager to inject some Russian and romantic repertoire music, for which he has a particular fondness. As with every year, the Festival will be hosting some of the greatest performers of our time, both singers and instrumentalists, some of whom have followed Michel Plasson's prestigious programme (François-René Duchâble, Sophie Koch). The Festival also aims to let the public discover young contemporary talents and future upcoming soloists. They will be able to listen to a rich series of recitals and chamber music before the evening concerts begin.