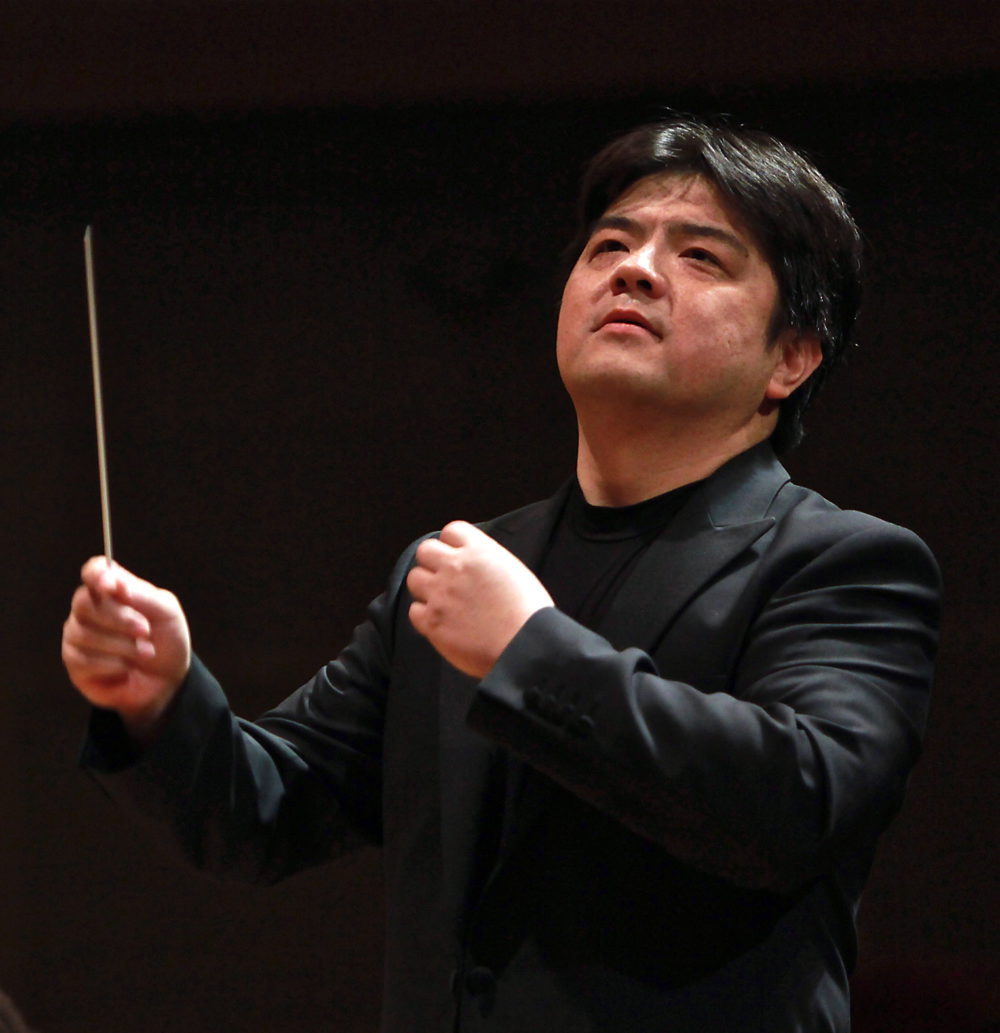 On the conductor podium there will appear Chinese conductor Li Biao with whom the NPR first met during its tour in China in September 2016 when the NPR led by Li Biao played music by Glinka, Rachmaninoff and Dvořák at the Beijing National Performing Arts Center. And now the musicians are meeting at a Russian stage.

This world-known conductor started his musical career as a renowned percussionist (pupil of Professor Valentin Snegirev at the Moscow Conservatory) and then went on to conducting in 2011. Since that time he has got a wide international recognition and is at present the Principal Guest Conductor of the Beijing Symphony Orchestra and the Musical Director and Principal Conductor of the China National Opera & Dance Drama Theater Orchestra. He is the professor at the Central Conservatory of Music in Beijing from 2003 and Hochschule für Musik “Hanns Eisler” in Berlin from 2006.