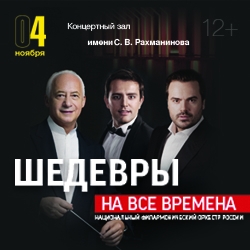 In 2014, Vasily Ladyuk, a famous Russian baritone, founded the Moscow "Opera Live" Festival, becoming its driving force and superstar. According to the artist, the project was originally conceived as a festival of friends, and 'one of the main ideas was that both accomplished artists and young singers could perform together, mutually enriching each other.' 'Masters share their skills, while talented young people inspire their experienced colleagues with the vigor and passion inherent in youth,' says Vasily Ladyuk. 'In our endeavors, we are supported by such consummate musicians as Vladimir Spivakov ... and his support is most valuable for the efficiency of our project." 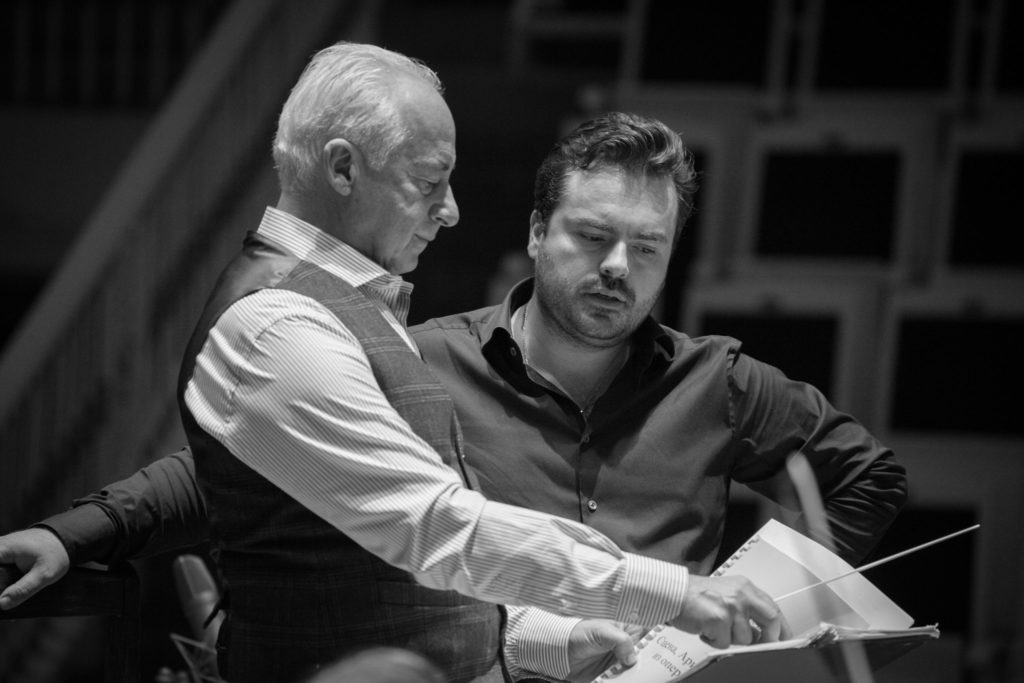 Vladimir Spivakov, a fine connoisseur of the vocal art, was very enthusiastic about the creative initiative of one of his close artistic partners: 'The very name of the Festival speaks for itself: Vasily Ladyuk is a wonderful singer full of vital energy, for whom opera is not just a musical genre, but an art filled with life-giving force. I met Vasily Ladyuk early in his career and had many opportunities to speak to him, observing how his enormous talent got polished, how he turned from an emerging star into an Artist. Musicianship and intellect, love for art and curiosity, openness to most daring ideas - qualities that guide him and invariably bring success.” 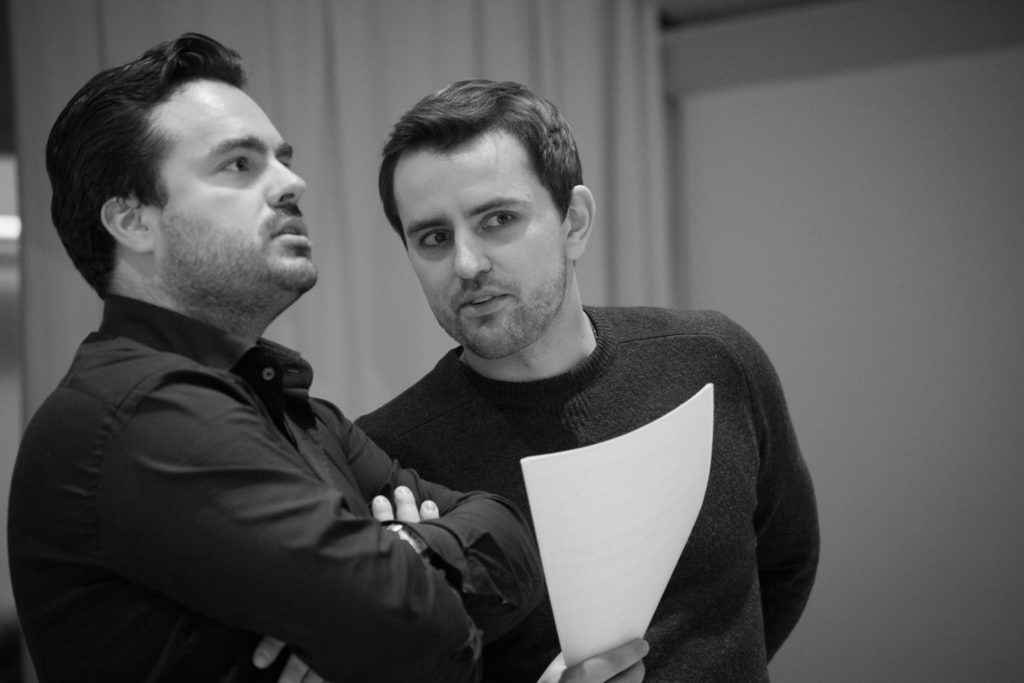 One of the concerts of the IV "Opera Live" Festival under the telling title "Masterpieces for All Seasons" will be held on November 4 on the stage of the S.V. Rachmaninoff Concert Hall (Philharmonia-2). Alexei Neklyudov, Ladyuk's colleague at the Novaya Opera Theater and in Vladimir Spivakov's numerous projects, will also take part in the program. There will be popular arias and duets from operas by Donizetti, Verdi, Massenet, Gounod, Tchaikovsky, and something the singers have prepared as encores. The star tandem will be accompanied by the National Philharmonic Orchestra of Russia under Vladimir Spivakov who will also play some orchestral fragments.