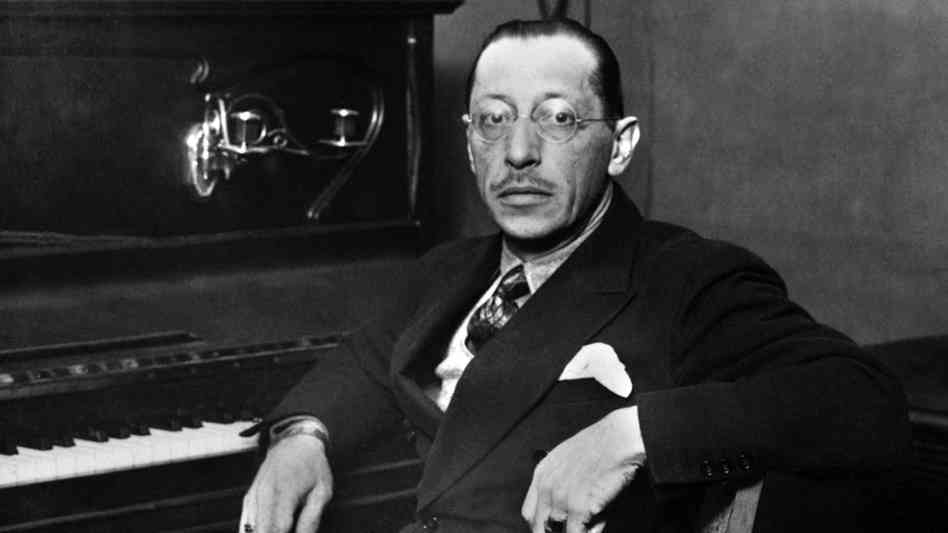 The 135th anniversary of the birth of Igor Stravinsky is celebrated in 2017. Vladimir Spivakov, the National Philharmonic Orchestra of Russia and the "Masters of Choral Singing" dedicate to this date an exceptional concert which will feature outstanding works by Stravinsky and his teacher Nikolai Rimsky-Korsakov, with whom the future author of "Le Sacre du printemps" ("The Rite of Spring") took lessons in composition in 1904-1906.

In the Symphonic Suite "Scheherazade" on Arabian fairy tales "A Thousand and One Nights" Rimsky-Korsakov did not seek to convey a specific Arabic flavor or to reflect the topics of the fairy tales - he just wanted to conceive a discernible portrayal of the East by the means of Western European music and pay tribute to the entire Eastern culture. A phenomenal expert of the orchestra, Rimsky-Korsakov created an astonishingly resplendent score in which the main themes symbolizing the protagonists – the Sultan Shahriar and his young wife Shaharazad - pass through all the Movements, continually transforming their images.

"Le baiser de la fée" ("The Fairy's Kiss"), "an allegorical ballet in four scenes inspired by Tchaikovsky's music", was created by Stravinsky to the 35th anniversary of Tchaikovsky's death, which made the use of the music by Peter Ilyich in the ballet natural. Fragments from "The Queen of Spades", "The Sleeping Beauty", several vocal works and piano pieces, including the "Children's Album", served as the basis. Stravinsky himself chose a fantastic story (in his opinion, related to Tchaikovsky's ballets) out of the fairy tales by Hans Christian Andersen, selecting the "Snow Queen". Then, with the help of Alexander Benois (the production designer of the ballet) he composed the libretto, using an allegory: "The Muse also marked the great composer at his birth with her fatal kiss, the mysterious sign of which is felt in all his creations." The author conducted the ballet premiere himself; and further often included in his concerts the Suite (Divertimento) from the ballet, specially created by him for symphonic performances.

The "Symphony of Psalms" by Stravinsky was written at the commission of the conductor Sergei Koussevitsky to the 50th anniversary of the Boston Symphony Orchestra which he directed. On the title page, Stravinsky, who had joined the parish of the Russian Orthodox Church in 1926, published his commentary: "This symphony is composed for the glory of the Lord." Initially, he turned to the Russian Psalter, but eventually wrote the Symphony to the texts of the Psalms from the Vulgate (the Latin translation of the Holy Scripture by St Jerome). To create a special, "ascetic" tone, he uses a mixed choir and orchestra without violins, violas and clarinets but with two grand pianos. According to his own words Stravinsky started working on the Symphony "in the state of religious and musical ecstasy."