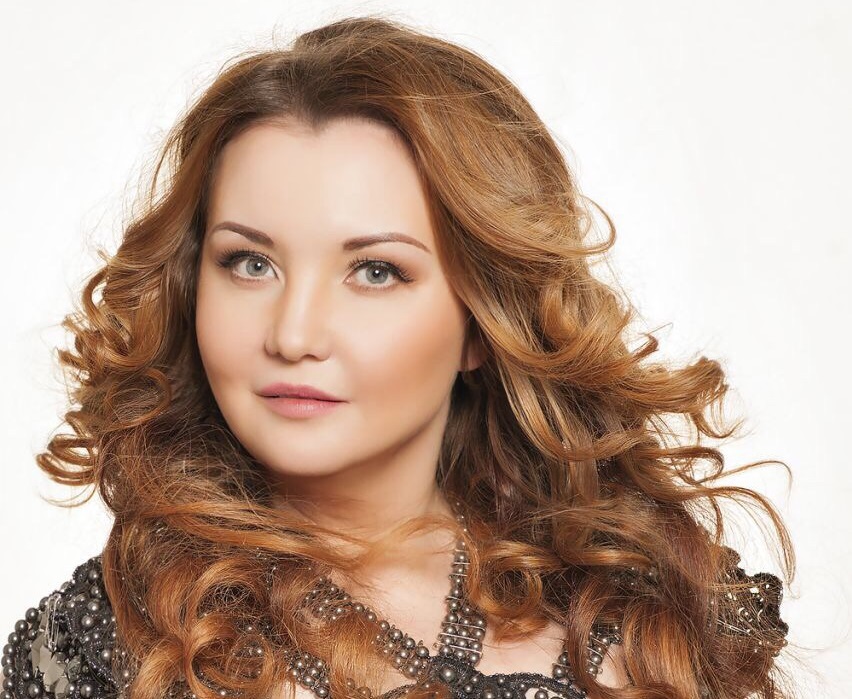 An opera gala concert to complete Vladimir Spivakov's Festivals has become a fine tradition. At the close of the Ninth Forum the Maestro and the NPR will be joined by Albina Shagimuratova, a soloist of the Bolshoi, and Ukranian tenor Dmytro Popov, an award-winner of Placido Domingo's Operalia World Opera Competition. Unfortunately Italian tenor Francesco Meli can't take part in the concert due his health's problems.

Albina Shagimuratova is a unique opera singer, a soprano with a rare dramatic coloratura. A clear, luscious, soaring sound, impeccable intonation, high musical culture and subtle psychological study of each role - this is the singer's visiting card. In 2007, she won the Tchaikovsky Competition and soon after it debuted in the part of the Queen of the Night (Mozart's "Magic Flute", conducted by Riccardo Muti) at the Salzburg Festival. Later, the singer added to her repertoire the most famous opera heroines of the 19th century - Violetta, Gilda, Lyudmila, Donna Anna, Manon - and each role was a great success. Albina is known not only for her voice, wonderful musicality, artistry, thourough education (along with the vocal she has a choirmaster diploma), but also for her diligence that allows her to master most difficult parts. "She has an education and a voice, but there is still the most important thing - it's the sense of style," says Vladimir Spivakov. - She sings Mozart the way Mozart should be sung , and Strauss – just the way to sing Strauss ... She is an outstanding singer, the embellishment of the world stage, and it is a pure joy to work with her."

Dmytro Popov is one of the most promising European tenors, whose potential is fastly gaining momentum. The singer's professional debut took place at the National Opera of Ukraine as Lensky in "Eugene Onegin" by Tchaikovsky. In 2007, he won the Second Prize at Placido Domingo's Operalia World Opera Competition in Paris. In 2013, he made his debut as Rodolfo ("La bohème" by Puccini) at the Royal Opera House (London), and since then has conquered the most famous opera stages of the world. Dmytro Popov sings at the Metropolitan Opera in New York, the Bayerische Staatsoper in Munich, the Teatro Regio di Torino, the Deutsche Oper Berlin, the Teatro Real in Madrid, the Bolshoi Theatre of Russia, the Opéra National de Lyon, the Opéra de Monte Carlo, the Théâtre du Capitole de Toulouse, the Staatsoper Stuttgart, the Dresden "Semperoper", the Wiener Staatsoper, the Grand Théâtre de Genève, the Opéra de Paris and others, and also appears in concert programs with esteemed orchestras and conductors.