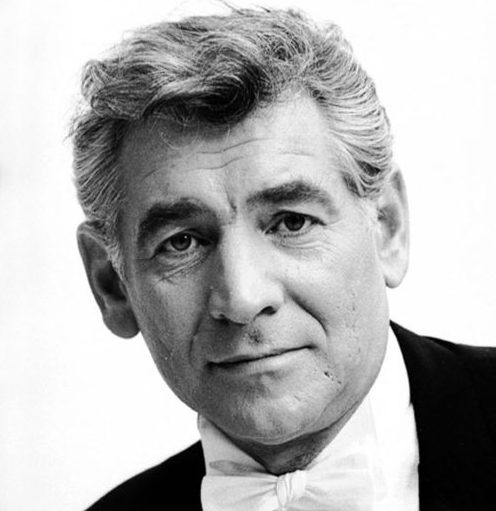 The annual Christmas Festival of Sacred Music is traditionally closed by Vladimir Spivakov, the Artistic Director of the event, the National Philharmonic Orchestra of Russia and the Academic Grand Choir "Masters of Choral Singing" directed by Lev Kontorovich.

From year to year, the Festival presents outstanding musical works of different epochs, national schools and church traditions, introducing the centuries-old heritage of the Christian musical culture to the public. Vladimir Spivakov dedicates the final program of the VIII Christmas Festival with soloists of the Bolshoi Theater and the New Opera Theatre to the 100th anniversary of the birth of the outstanding American composer and conductor Leonard Bernstein. 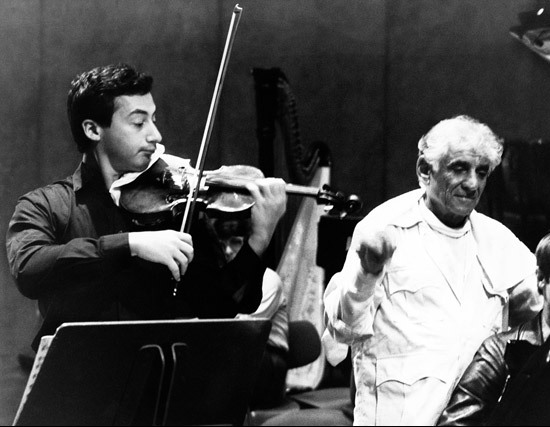 Bernstein had a special place in Vladimir Spivakov's life. The musicians met for the first time on the Mozarteum stage in Salzburg in 1984, and since then they gave many joined concerts. Soon after the first meeting Bernstein became one of mentors to Spivakov who had already reached the heights in violin playing by the time but only started to learn the art of directing the orchestra. As a sign of faith in Spivakov's conducting future Bernstein gave him his conductor baton with which the Russian Maestro has never parted. 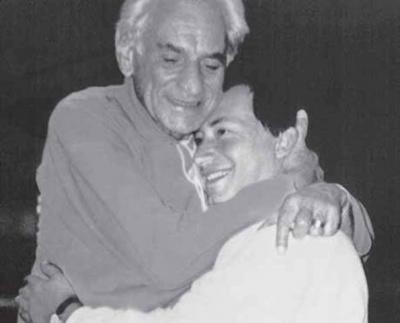 "Bernstein is a god in the world of music to me, - says Vladimir Spivakov. - The Chichester psalms, his spiritual testament, is a rarest great work, the composer's opus magnum. It is a call for our wisdom, peacefulness, adherence to the Commandments, telling us not about the author's piety, but about his common sense and moral standing - about the high ethic that is gaining increasing importance in our much troubled days.”