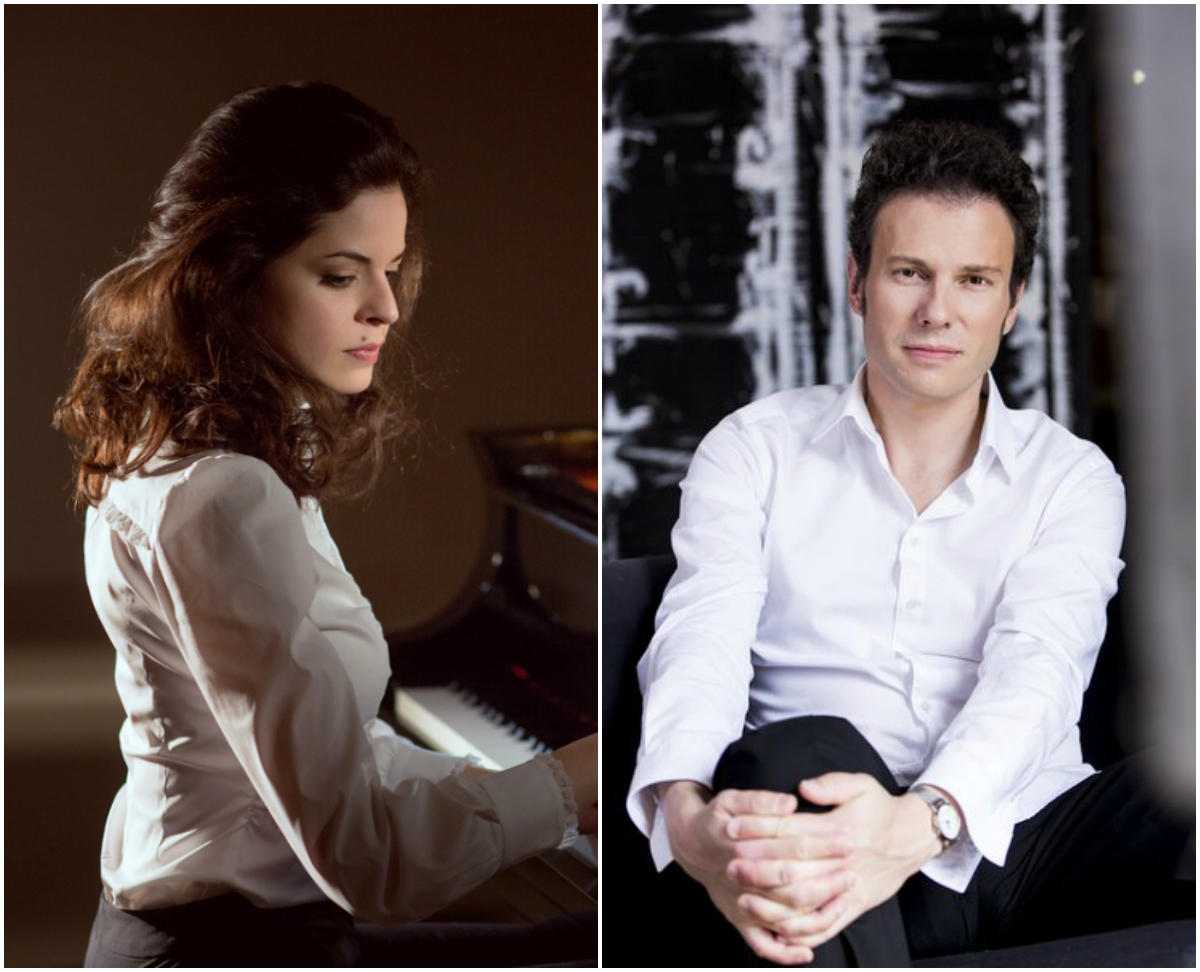 Simon Gaudenz, the Artistic Director and Chief Conductor of the Hamburger Camerata, debuted with the National Philharmonic Orchestra of Russia in 2010 and made the most favorable impression on the Orchestra members and the public, growing into a permanent artistic partner of the collective ever since. The charismatic conductor leads the orchestra confidently, always knowing how to be interesting and convincing. "The main thing is not simply to make the musicians follow my directions correctly, but to inspire in them the sense of living with the music, being free with it and using the opportunity to contribute something to their performance," says the Maestro. Although he holds the baton in his left hand, the musicians admit that they feel very comfortable when playing with him.

Bruckner's art is one of the priorities in Gaudenz's repertoire; he has already performed in Moscow the Symphonies of the Austrian composer and is set on further acquainting the Russian public with his interpretations. I.I. Sollertinsky called Bruckner "a Schubert armored into the carapace of brass sound, entangled with elements of Bach's polyphony, the tragedy of the first three Movements of Beethoven's Ninth Symphony and the wagnerian 'Tristan' harmony." However among Bruckner's Symphonies the Sixth stands alone and is regarded as one of the most challenging and mysterious scores in the entire world repertoire. Even Gustav Mahler, who first had thought of performing the Symphony in full, chose to make his own edition. Together with the NPR, Simon Gaudentz will make another attempt to decipher the Sixth Symphony and convey its essence to the audience.

In addition, the Concert will feature one of Mozart's two famous C minor Concertos. The soloist is Zlata Chochieva, a rising star of the piano art. An award-winner of 14 international competitions, Chochieva is the youngest holder of the title "Honored Artist of the Republic of North Ossetia - Alania". She studied the piano at the Moscow Conservatory in Pavel Nersesyan's class, then at the Salzburg Mozarteum with Jacques Rouvier, and in 2013 became his assistant. The press points out Zlata Chochieva's "comprehensive technique", "amazing easiness and extraordinary inner power" among her performing virtues, the ability to play with dark timbres and bring glow to every bar. Pianist Stephen Kovacevich called Zlata “one of the most interesting and unusual pianists today. She has an excellent technique, but stands out due to her extraordinary musical intuition.”