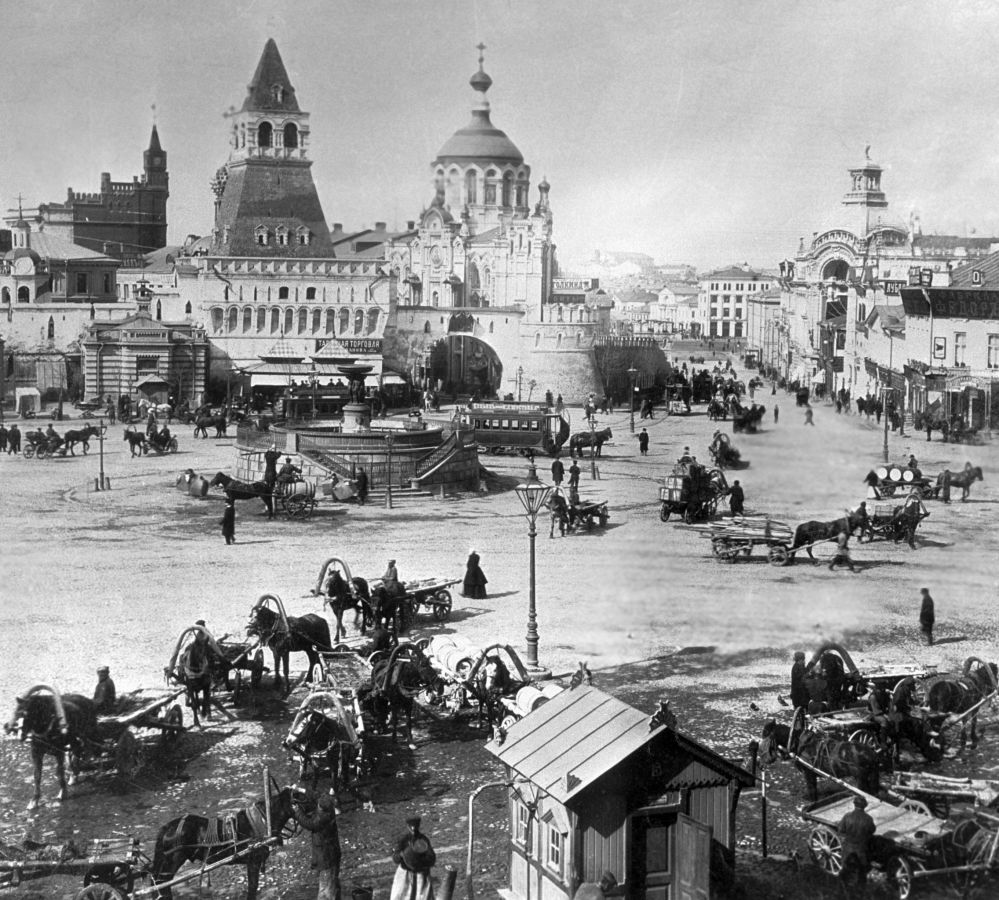 Vladimir Spivakov devotes the March concert of the “Masterpieces for All Times” Subscription Series to one of the most decisive episodes in Russian history, i.e. the 100th anniversary of returning the status of the capital of Russia to Moscow. Our city was the residence of the Grand Dukes of Moscow from the beginning of the 14th century. And even when in the 18th century the capital was moved to St. Petersburg, the Russian Emperors would be still crowned in Moscow. During the Patriotic War of 1812, Moscow was severely damaged by fires, but soon fully restored. However, until the spring of 1918, the status of the capital of Russia belonged to St. Petersburg (later to Petrograd). On March 12, 1918, the Resolution of the Fourth Extraordinary All-Russian Congress of Soviets on the temporary transfer of the capital from Petrograd to Moscow was endorsed, and historically Moscow has been the main administrative and cultural center of Russia ever since.

On this night the Svetlanov Hall will hear the works of the composers whose life and activities were closely connected with Moscow. The Moscow Conservatory bears the name of Pyotr Ilyich Tchaikovsky who started there his teaching career in 1866. Tchaikovsky's name is also given to the Concert Hall of the Moscow Philharmonic Society. Many of the composer's masterpieces were written in Moscow, one of the first being the "Romeo and Juliet" Overture-Fantasy after Shakespeare. Dmitri Shostakovich moved to Moscow during the Great Patriotic War, the end of which was marked by his Ninth Symphony. After three prolific decades, the composer found peace at the Novodevichy Cemetery.

Virtuoso cellist Narek Hakhnazaryan will play with the National Philharmonic Orchestra of Russia under Vladimir Spivakov. The musician performs with top orchestras and conductors at the world's most prestigious venues. He gained international fame after his bright win at the XIV International Tchaikovsky Competition in 2011. The Daily Telegraph described his playing as “a marvel of musicality and technique combined” and the Washington Post referred to him as a “seasoned phenomenon”.