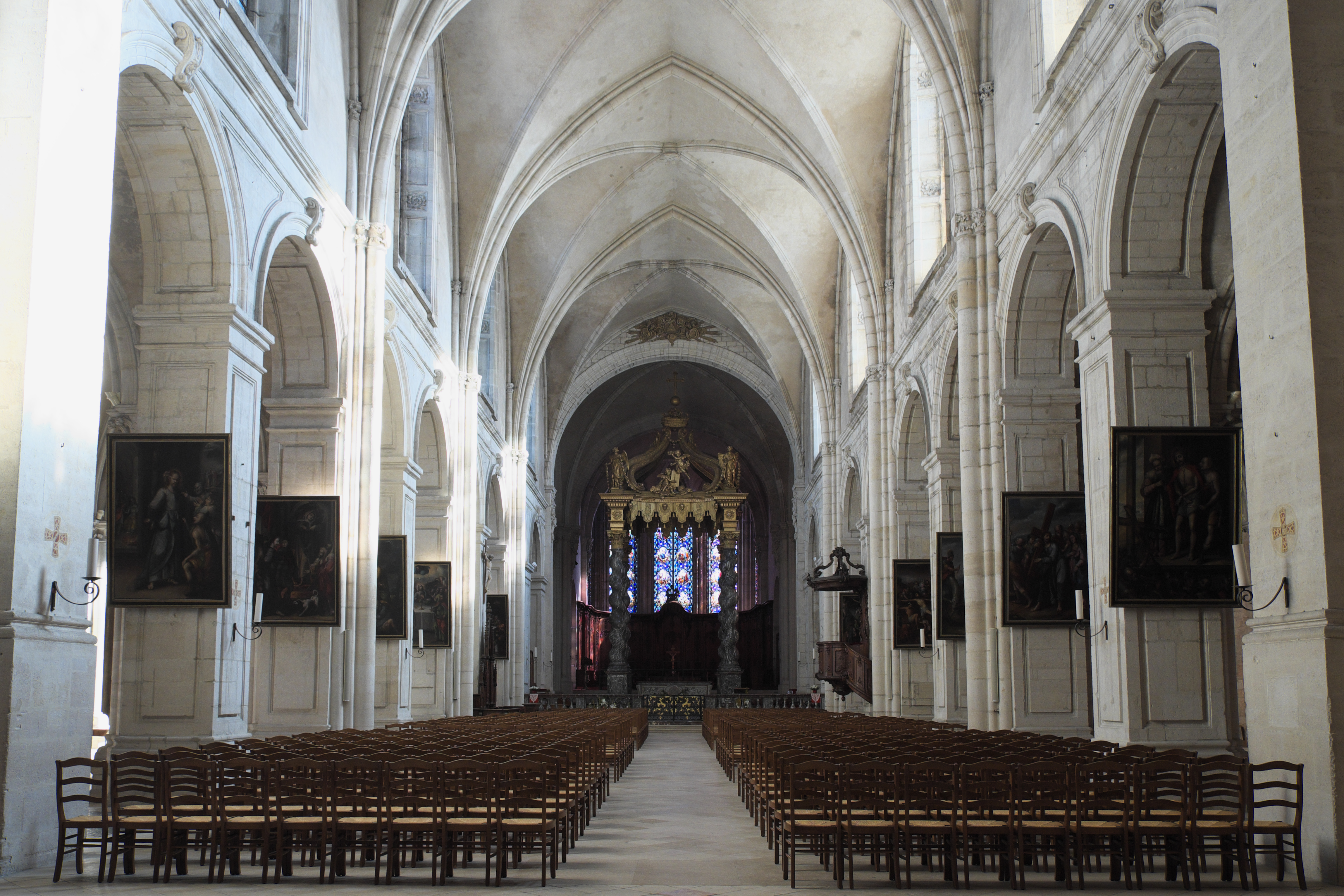 From October 27 to November 22, 2018, Vladimir Spivakov and the National Philharmonic Orchestra of Russia will tour Europe. The tour route, encompassing 24 concerts in different cities, runs through Germany, Belgium, the Netherlands, France, Switzerland and Liechtenstein. The Orchestra's performances will take place at such famous houses as the Konzerthaus in Berlin, the Kölner Philharmonie, the Elbphilharmonie in Hamburg, the Alte Oper in Frankfurt, the Herkulessaal in Munich, the TivoliVredenburg in Utrecht, the deSingel in Antwerp, the Tonhalle in Düsseldorf and others (see Events).

Internationally renowned artists such as pianists Hayou Zhang, Nikolai Tokarev, Lucas Debargue, Ivan Bessonov (a winner of the Junior Eurovision), violinists Sergei Dogadin and Valery Sokolov, conductor Mihhail Gerts have been invited to take part in the concerts most of which will be conducted by Vladimir Spivakov.

The main event of the European tour is to be the performance of the NPR under the baton of Vladimir Spivakov in the famous Verdun Cathedral (Cathédrale Notre-Dame de Verdun) at the Saar Music Festival on November 11. The musical night, called the “Peace Concert” (Friedenskonzert), is dedicated to the centenary of the end of World War 1 and the signing of the Compiègne Armistice between the Allies and Germany. The concert will be attended by prominent European political figures and heads of states (the French authorities have already sent invitations to the Celebrations to 80 leaders). Notably, Vladimir Putin’s visit to Verdun is foreseen.

The concert program has a symbolic meaning: two famous Requiems, a “German” by Wolfgang Amadeus Mozart and a “French” by Camille Saint-Saëns, will be performed to emphasize the unity of the European Countries and to commemorate the millions of casualties of one of the largest armed conflicts in the history of mankind. In particular, the German and the French Armies lost about half a million people in the so-called “Verdun Meatgrinder”, one of the bloodiest operations of the First World War, so the place chosen to celebrate peace is essential.

The Peace Concert is held under the auspices of French President Emmanuel Macron, President of the European Commission, Prime Minister of Luxembourg Jean-Claude Juncker, Saar Minister-President Tobias Hans, German Federal Minister of Economics and Energy Peter Altmeier, the Ministry of Europe and Foreign Affairs of France, supported by Walloon Minister of Agriculture and Tourism René Kollen.