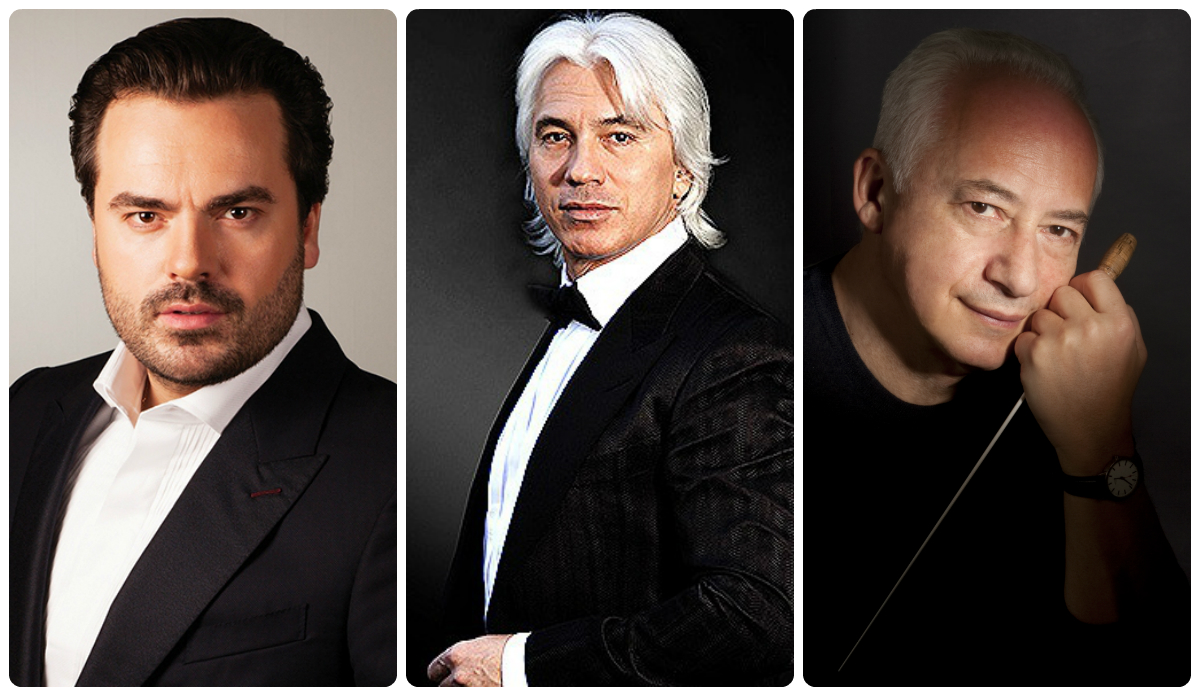 The Moscow premiere of the "Bel Canto Treasures and Rarities" program, dedicated to the memory of the outstanding Russian singer Dmitry Hvorostovsky, will take place at the Great Hall of the Conservatoire on February 20. The star of the concert will be Vassily Ladyuk, a fine baritone, soloist of the E.V. Kolobov "Novaya Opera” Theatre, guest soloist of the Bolshoi Theater and one of the closest artistic partners of Vladimir Spivakov and the NPR.

Dmitry Hvorostovsky died on November 22, 2017. Vladimir Spivakov and the National Philharmonic Orchestra of Russia responded to the sad event not only with words of condolence: the Maestro dedicated the nearest concert of his Moscow Festival to the memory of the singer, with whom he had shared many years of friendship and collaboration. “This is a great loss for both Russia and the world,” - said Vladimir Spivakov. “This man loved Russia. He himself embodied a sublime image of the country. We were friends with him, we performed a lot together, both in Russia and abroad. His demise has touched the hearts of millions, and the memory of him will live on.”

The program “Bel Canto Treasures and Rarities”, compiled of arias from Hvorostovsky's repertoire, also became a musical offering to the memory of the friend. It was first given in June last year at the “Vladimir Spivakov Invites...” Festival in Perm, and in the same month the Maestro, the Orchestra and the soloist recorded these works (the album will be released under the Spivakov Sound label). “No one sang bel canto arias as Hvorostovsky did in 1993–1994. And no one sings them as Vassily Ladyuk does it today, ” - says the NPR's director Georgy Ageev. “This is music of a very rare quality, and incredibly difficult to perform.”

The “Bel Canto Treasures and Rarities” program includes overtures and arias out of operas by Bellini, Donizetti, Rossini and Verdi, as well as virtuoso concert variations by Arban and Bassi on themes from popular operas (where Andrei Mikhailovsky, clarinet, and Kirill Soldatov, trumpet, the NPR's soloists and concertmasters of the respective groups, will show their mastery).