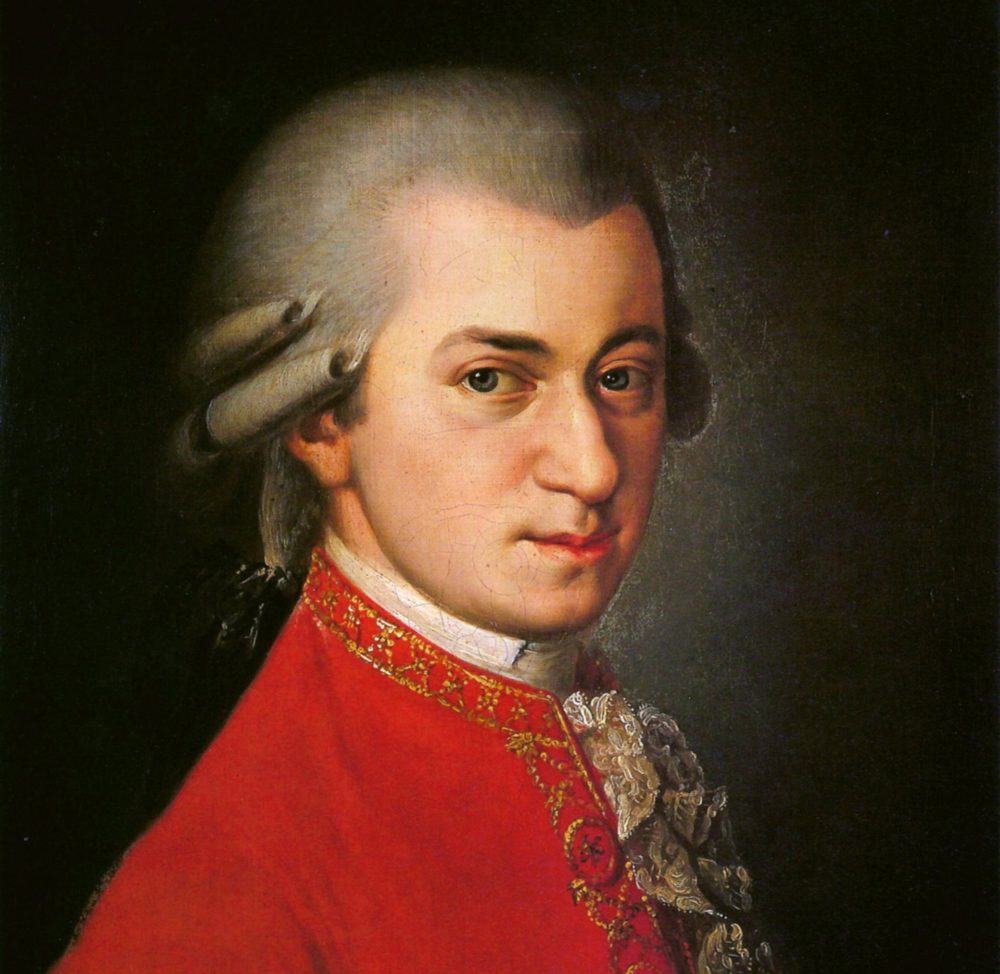 On March 3, 2019, at the Moscow Performing Arts Centre, Vladimir Spivakov will present a unique program featuring Mozart’s masterpieces. Soloists of the leading musical theatres of Moscow, the well-known organist Lyudmila Golub and one of the best choirs in Moscow, the Masters of Choral Singing directed by Lev Kontorovich, will take part in the performance.

Wolfgang Amadeus Mozart's music has always held a special, exceptional place in Vladimir Spivakov's life and work. It joined the repertoire of the future winner of the UNESCO Mozart Gold Medal very early. Having become a brilliant virtuoso violin player, Spivakov wrote his own cadenzas to the Violin Concertos by Mozart, while on the podium of the National Philharmonic Orchestra of Russia he undertook to perform not only symphonies, but also the composer's Cantatas and Oratorios, the famous Requiem and Mass, in particular.

Vladimir Spivakov's many triumphs, both in Russia and abroad, are connected with Mozart's music. For many listeners, the name of the musician has become associated with the reading of the scores of the Austrian genius. It is not by chance that Bulat Okudzhava dedicated his famous poem “With Mozart, we are leaving Salzburg ...” to the Maestro. The stormy applause at the Mozart Festival in the New York Lincoln Center proved that Spivakov had deserved the right to be called a true Mozartian. Then he won the American audience during his famous debut as the conductor of the Chicago Symphony Orchestra. “Spivakov makes Mozart sing both as a violinist and as a conductor,” noted the critic of the Chicago Sun Times.

Finally, Spivakov’s interpretations were enthusiastically accepted in Mozart’s homeland - in Austria: “In the blink of an eye, the first-class Moscow ensemble showed us how relaxed and, therefore, without problems Mozart can be extremely convincingly performed. Each phrase is played with pleasure, each tone is a tangible delight for both the musicians and the audience. There are no “transient” or empty phrases here, and you feel this tension, this naturalness of breathing, as if it came from yourself. ”