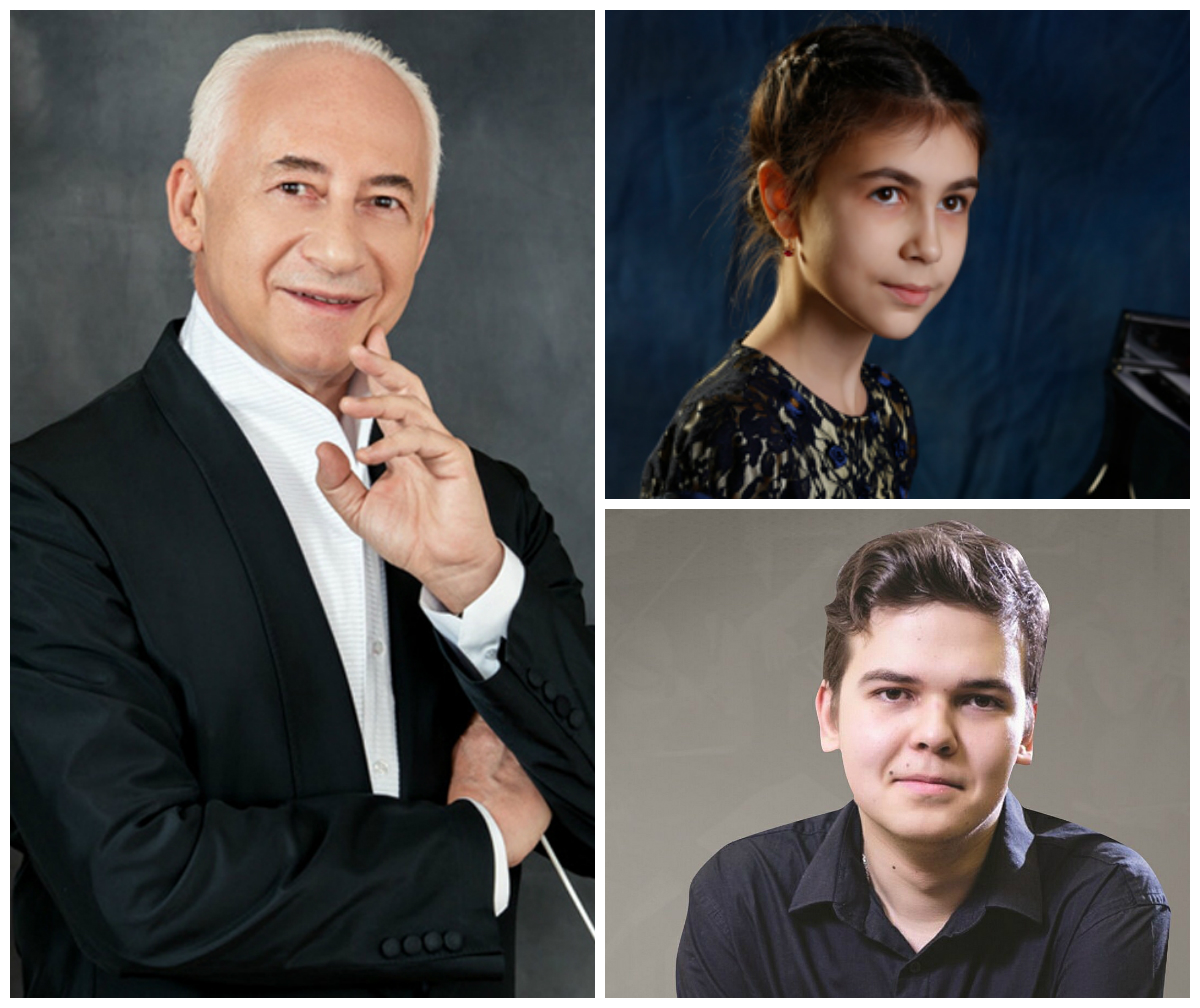 The National Philharmonic Orchestra of Russia and Vladimir Spivakov continue their subscription series at the “Philharmonia-2”. On March 13, at the Rachmaninoff Concert Hall, there will be presented the program that was first given at the Perm edition of the “Vladimir Spivakov Invites ...” Festival on June 6, 2018, and was highly appraised by music lovers of the Kama Region. Now this program will be heard also in Moscow. It features works by Schubert (Fifth Symphony), Mendelssohn (First Piano Concerto) and Shostakovich (First Piano Concerto and Ninth Symphony).

Young pianists Alexandra Dovgan and Timofey Vladimirov have been once again invited as soloists, both the bursars of the Vladimir Spivakov Charity Foundation, awardees of international competitions, including the Vladimir Krainev Moscow Piano Competition, held, at the initiative of Vladimir Spivakov and Krainev's widow Tatiana Tarasova, in the Moscow Performing Arts Centre since 2015.

Timofey Vladimirov (b. 2001) is a native of Ufa, like the Maestro. Vladimir Spivakov says about him: “A wonderful boy and a fine personality, which is always heard in music. Timofey is interested in many things and composes music himself. ” In 2017, Timofey was awarded the Grand Prix at the II Vladimir Krainev Moscow International Piano Competition and the 3rd Prize at the IV Astana Piano Passion International Festival of Classical Music (Kazakhstan). In 2018, he was awarded the First Prize and the special prize “For Artistry” at the V International Competition of Young Pianists “Russian Seasons in Yekaterinburg”. In 2018, he received the First Prize of the Yu. N. Kholopov All-Russian Competition in Theory, History of Music and Composition in Moscow.

One can hear the Concertos by Mendelssohn and Shostakovich performed by the young virtuosos in the video from Perm.