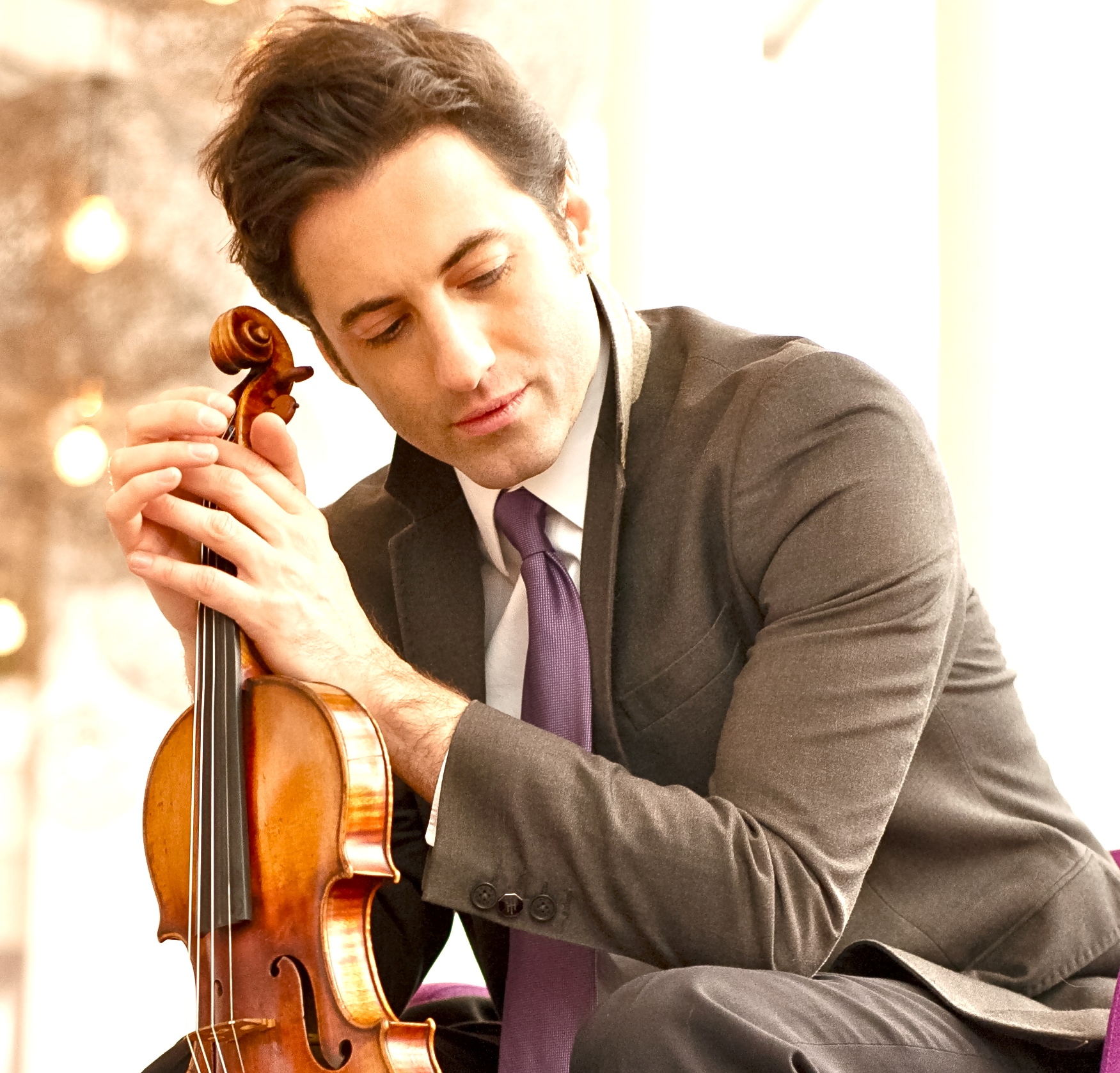 American violinist Philippe Quint, born in Russia to a family of Russian musicians, a multi Grammy Award nominee, whom BBC Music Magazine described as “truly phenomenal”, will give his first concert in Russia with the NPR on March 21. The musician left Russia in 1991 when still young and since then has never appeared in concert halls of his historic homeland.

Philippe Quint will play on the stage of the Svetlanov Hall of the Moscow Performing Arts Centre with the National Philharmonic Orchestra of Russia under the baton of Vladimir Spivakov. The high requirements set by the Maestro, a worldwide renowned violinist himself, when choosing a soloist playing the violin, are well known. Thus it is all the more interesting to hear the performer whom Vladimir Spivakov has invited to Moscow after his playing at the Colmar Festival in France. In 2016, the Maestro entrusted Philippe to open the 28th edition of the Festival dedicated to great Jascha Heifetz. It is worth noting that Phillippe Quint's mentor in Russia was the famed violinist and teacher Andrei Korsakov, often referred to as the “Russian Heifetz”. Quint continued his studies at the Juilliard School in New York with the world-famous teacher Dorothy Delay who has raised quite a galaxy of violin stars.

Today, Philippe Quint is a much sought-after artist, he regularly performs at important venues with the best orchestras and eminent conductors, and participates in prestigious festivals. In 2010 the Stradivari Society in Chicago gave him on loan the 1708 “Ruby” Antonio Stradivari violin, which had been previously played by Pablo de Sarasate and Vadim Repin. This violin got its name for its amazing ruby shade of the varnish. Philippe will play in Moscow the solo part in one of the most complicated works of the violin repertoire - the Brahms Concerto which was said by Hans von Bülow to be “a Concerto not for violin but against it”.

In Part 2, Vladimir Spivakov will present his signature rendition of the masterpiece of Russian classical music – Tchaikovsky's Fifth Symphony. “I think it is a transcendent composition,” - says the Maestro. The Fifth Symphony is one of Tchaikovsky's most tragic works, written during the hard period in his life when he was obsessed with the most intense and deep thoughts regarding morals and faith, duty and mission of an artist, living and dying decently, opposing or being submissive to fate.