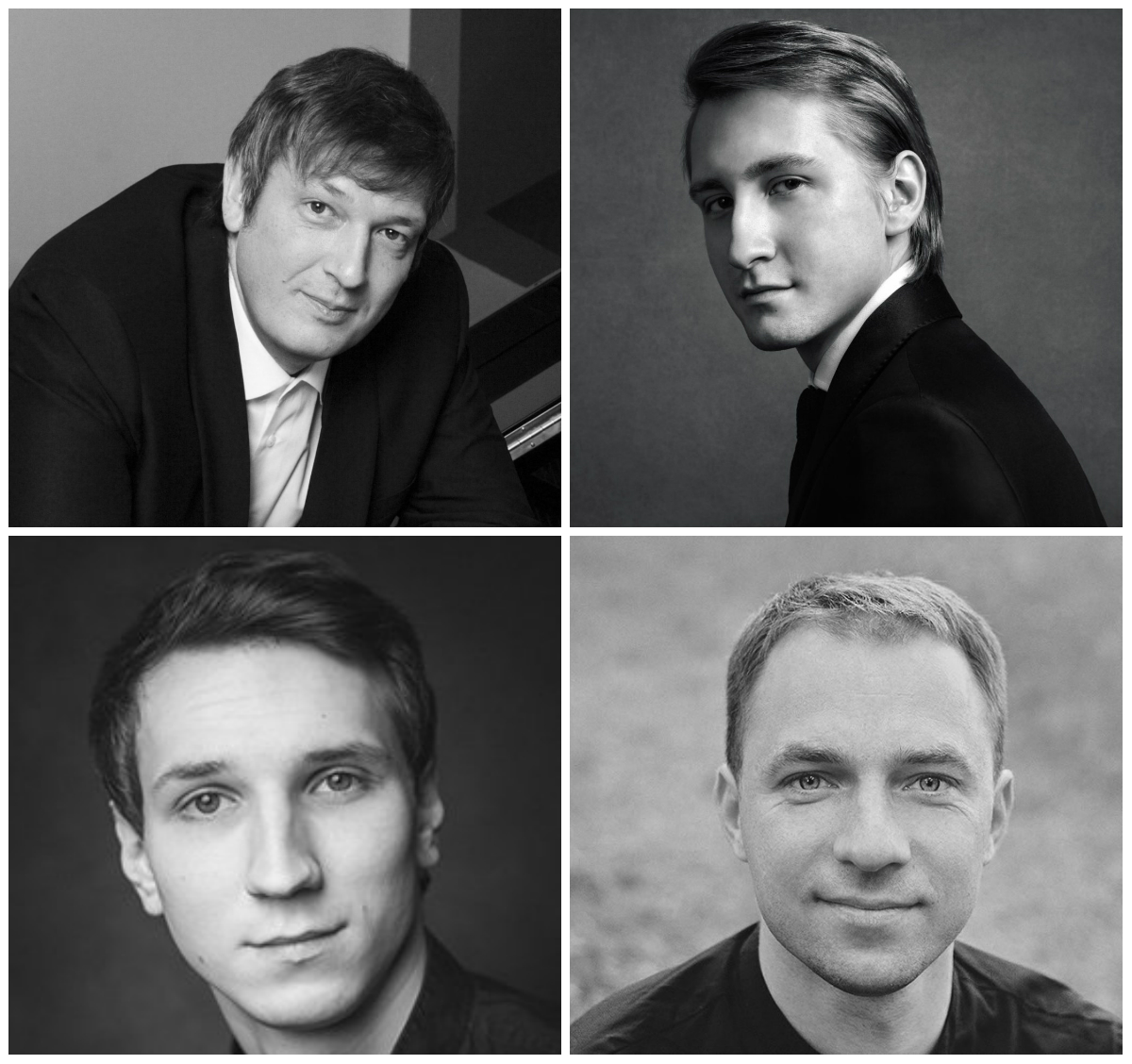 The National Philharmonic Orchestra of Russia will start the new season on September 10 at the Tchaikovsky Concert Hall. The concert program is focused on works for two pianos - with and without orchestra – which will be played by Boris Berezovsky and Dmitry Masleev, the winners of the International Tchaikovsky Competition.

Boris Berezovsky won his Gold Medal at this prestigious contest in 1990, Dmitry Masleev - in 2015 when Berezovsky was a member of the jury and said after the event was over: “Cheers to Masleev! An absolute revelation, a phenomenal guy! I am indeed glad with his success - it is fully deserved.” Despite the fact that the older and the younger colleagues are artists of different temperament and style, it is not for the first time that they play together as they have already made a fascinating artistic duo.

Together with the National Philharmonic Orchestra of Russia, Boris Berezovsky and Dmitry Masleev will perform the Concertos by Mendelssohn and Vaughan-Williams and without orchestra - the Concertino by Shostakovich, written by the composer to play with his son Maxim. It is worth noting that both Mendelssohn and Vaughan-Williams turn in their Concertos for two pianos to the art of the past: the former - to Viennese classicism, the latter - to the Purcell era traditions of instrumental music which interact with musical discoveries of the twentieth century.

Two members of the NPR's internship group  Arsenty Tkachenko and Alexander Humala, whom the Moscow public already remembers for their artistic appeal and inherent leadership qualities, will interchange on the NPR's conductor podium on this night. The maestro from Belarus will direct an orchestral rarity of English music of the last century – the Spitfire Prelude and Fugue from William Walton's score to the black and white biopic by Leslie Howard “The First of the Few” dedicated to the British aircraft designer Reginald Joseph Mitchell, creator of the famed Supermarine Spitfire fighter. Arsenty Tkachenko will open the program with Mendelssohn's masterpiece -  The Hebrides Overture, inspired by the composer's visiting the enormous basalt cave in Scotland.