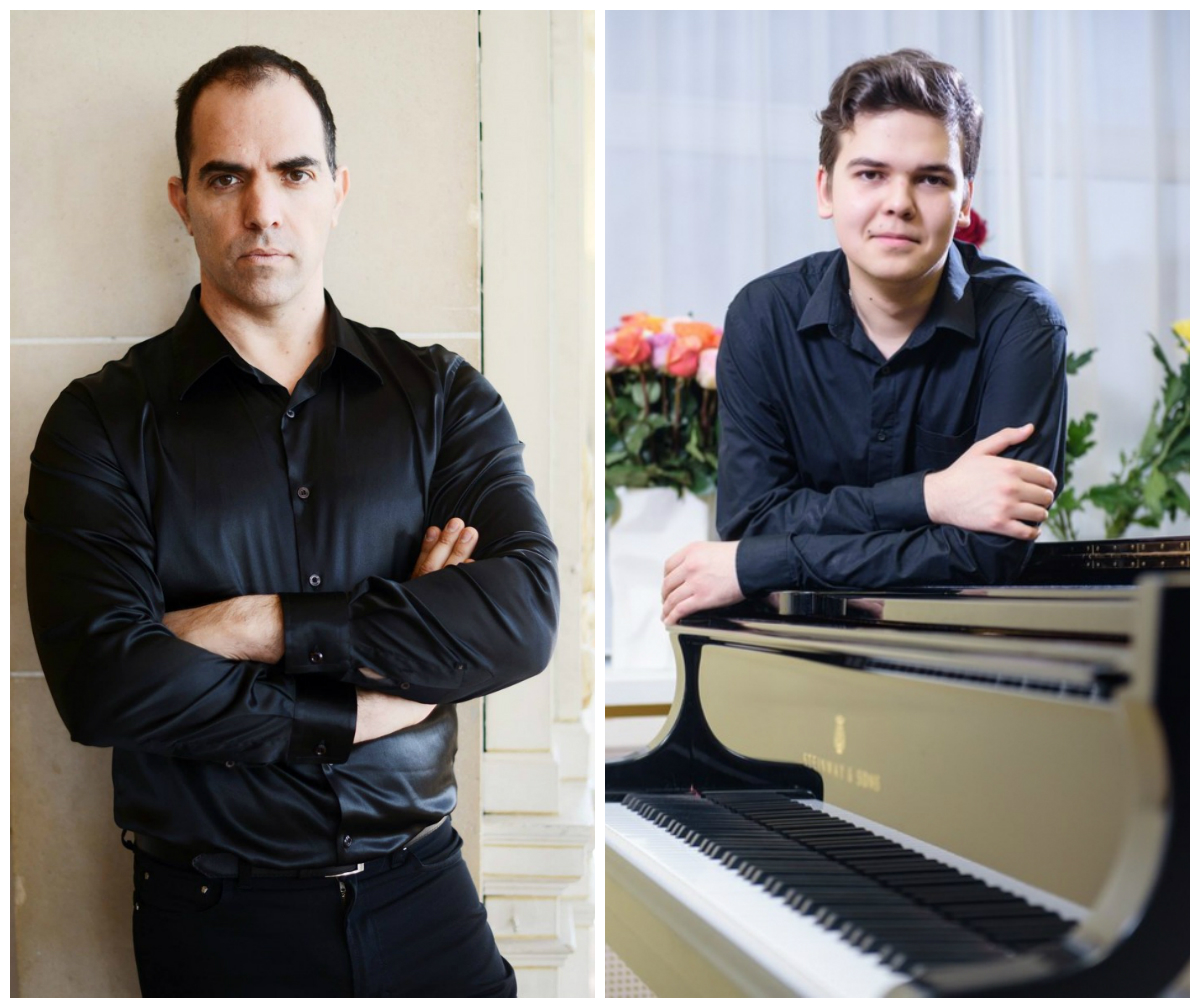 On October 13, Israeli conductor Rani Calderon will be on the podium of the National Philharmonic Orchestra of Russia at the Tchaikovsky Concert Hall. The maestro made his successful debut with the NPR in April 2018 at the Moscow Performing Arts Centre, while this summer he directed the Russian orchestra at the Colmar Musical Festival in France, where he presented, along with classics, the Overture to his opera Notre Dame de Paris based on the novel by Victor Hugo (the whole opera will be completed quite soon).

Rani Calderon is a musician of many facets (pianist, conductor and composer) and an open-minded artist, a polyglot speaking seven languages, and an intellectual who has devoted many years to studying various national performing traditions. This helps him to interpret any music in full accordance with its inherent style. For several years, Calderon has worked with the Teatro Municipal of Santiago in Chile, been Musical Director and Principal Conductor of the Opéra National de Lorraine in Nancy (France). In his new concert program in Moscow, he will direct works by Chabrier, Saint-Saëns and Dvořák, presenting a wide palette of Romanticism music.

Chabrier's Suite Pastorale is the author’s witty orchestration of four pieces from his piano cycle Pièces pittoresques: Idylle, Danse villageoise, Sous-bois and Scherzo-valse, which received vivid approval and words of admiration from Ravel and Poulenc. The “Egyptian” Piano Concerto by Saint-Saëns is one of the composer's most popular works, written under the impressions of his travels to Algeria and Egypt, which he translated into the music befittingly defined by Alfred Cortot as “visions of the East captured by the eyes of a true Western artist.” Finally, Dvořák's Eighth Symphony is a deeply national work, which is called the “Czech Symphony” or the Czech “Heroic” due to some genuine Hussite war songs heard in the Finale.

The solo part in Saint-Saëns' Concerto will be played by 18-year-old pianist Timofey Vladimirov, the Grand Prix winner at the Vladimir Krainev Moscow International Piano Competition, an awardee of the Astana Piano Passion Competition for young pianists (Kazakhstan), and the winner of the special prize “For Artistry” at the International Competition “Russian Seasons in Yekaterinburg”.