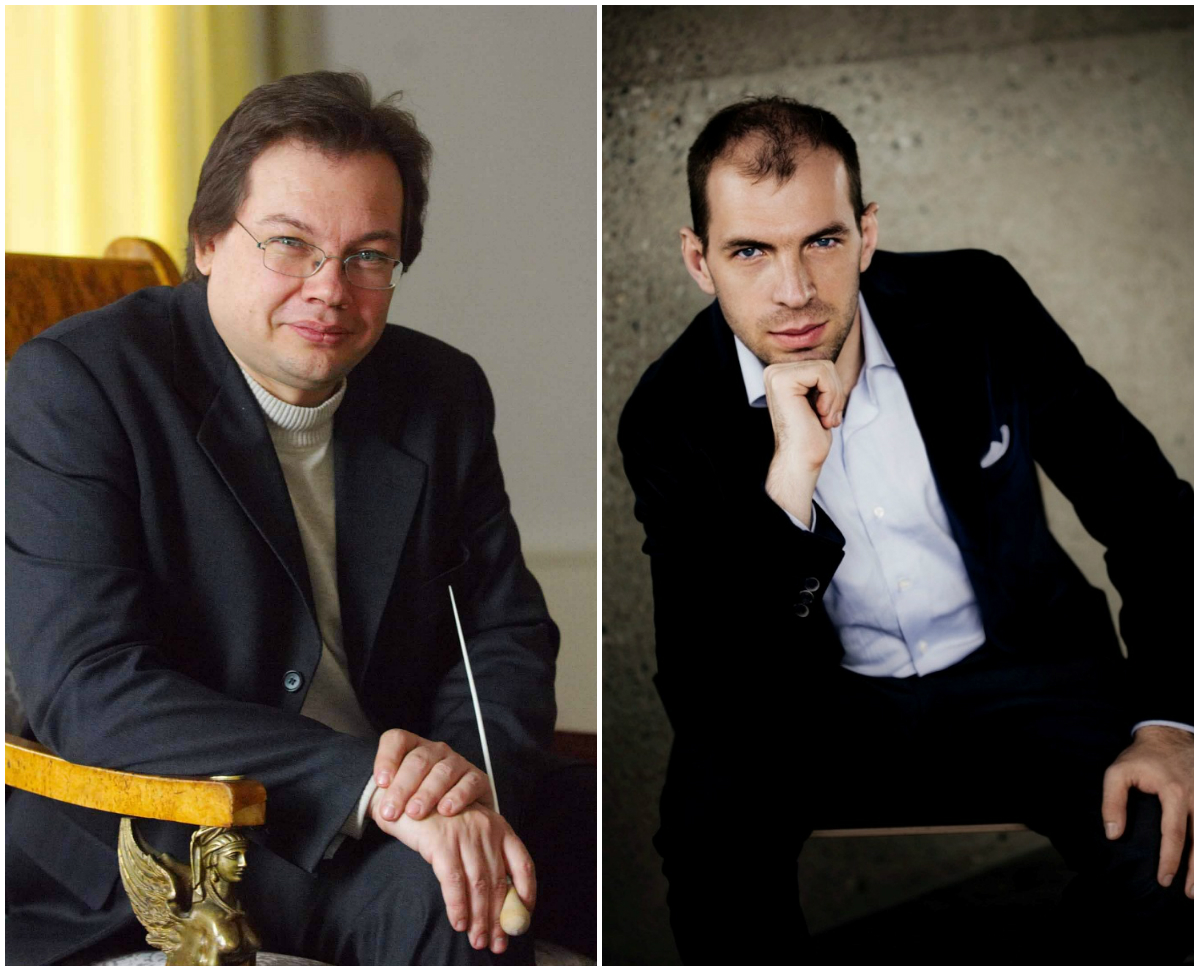 Since 2010, Alexander Vedernikov has presented a number of well-remembered programs with the NPR in Moscow, including those to the 200th anniversaries of Schumann and Chopin, the 85th anniversary of Evgeny Svetlanov (Glinka, Rachmaninoff, Shostakovich) as part of the subscription series “Russian Music” (Lyadov, Scriabin) and “Conductor's Choice” (Sibelius, Shostakovich). Returning to the collaboration with the NPR, the maestro sets again to his beloved repertoire, i.e. Russian classics, inviting the audience to his renditions of Glazunov's “Pastoral Symphony” and Tchaikovsy’s Second Piano Concerto together with the very special pianist Andrei Korobeinikov.

The title “Pastoral Symphony” does not belong to Glazunov: the light music of this work brought to memory Beethoven's Pastoral written in the same F Major key. Bucolic associations are referred chiefly to the First Movement, containing shepherds' or folk dances and songs, fancy exclamations of horns. The Scherzo is shown as a picture of festivities, and the Finale as a traditional Russian folk holiday.
Tchaikovsky’s Piano Concerto No.2 was written for Nikolai Rubinstein, a powerful, strong-willed, passionate pianist, hence its large-scale composition, akin to Beethoven’s later Concertos (a great virtuoso sonata allegro, a lyrical intermezzo and an energetic finale with scherzo tints), and its intense pathetics. Due to Rubinstein's sudden death, Tchaikovsky entrusted the first performance of the Concerto to Madeleine Schiller in the United States and Sergey Taneev in Russia. Nowadays, the Second Concerto, which the author himself preferred to the more famous First, is getting more and more popular.