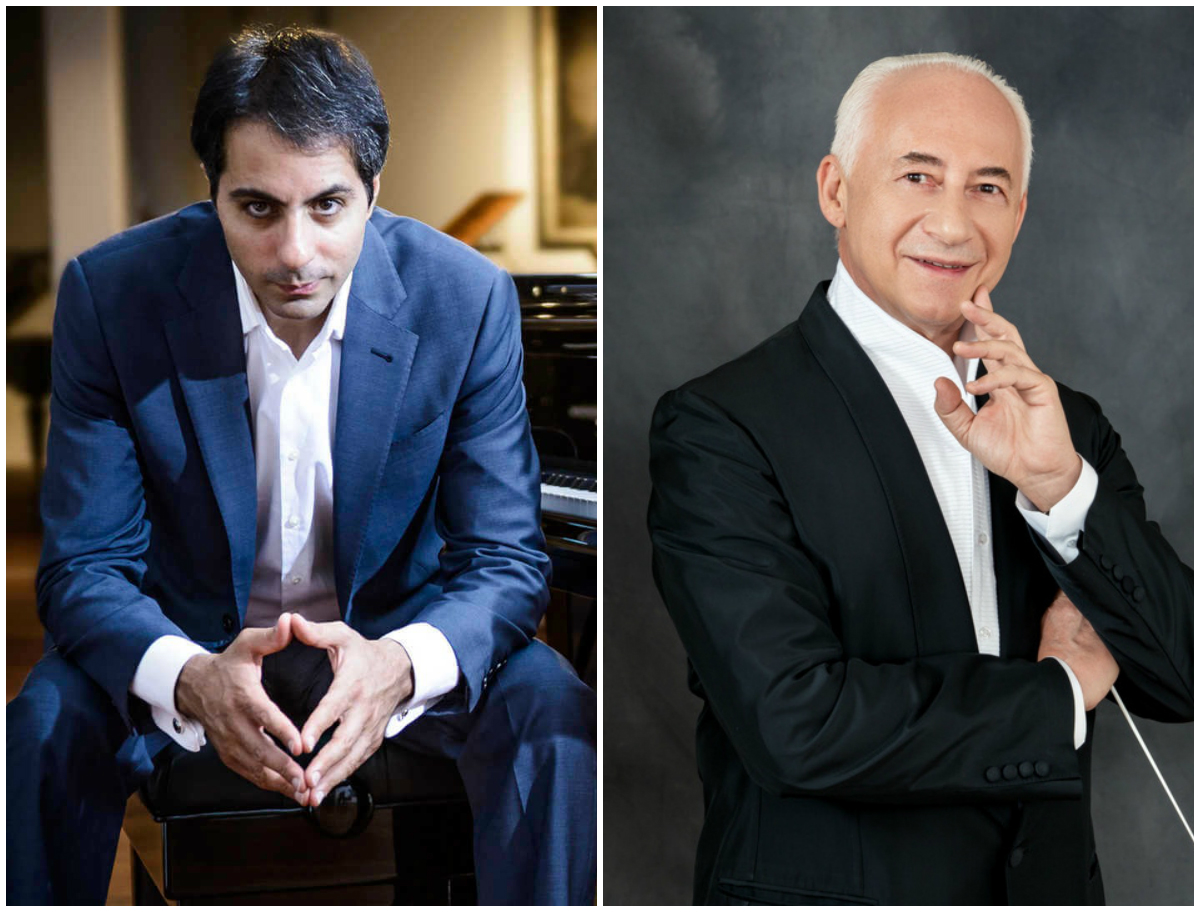 The National Philharmonic Orchestra of Russia starts the Beethoven Subscription Series dedicated to the 250th birthday anniversary of the composer. The attention of Vladimir Spivakov and the NPR to the works of the last Viennese classic, however, is not only due to the jubilee date - his compositions comprise a significant part of the maestro’s and the collective’s permanent repertoire. Though Beethoven is one of the most performed composers in history, his legacy cannot be called fully explored, and nowadays musicians do not discard attempts to revise the scores of the musical colossus.

The circle of world-class artists with whom Vladimir Spivakov and the NPR perform is wide and presentable. Outstanding musicians regularly come to Moscow at the invitation of the maestro to take part in his inspired projects. Thus. on December 8, the Israeli pianist Saleem Ashkar, a student of the famous teachers Maria Curcio (London Royal Academy of Music) and Arie Vardi (Hochschule für Musik, Hanover), will play with the Russian orchestra for the first time. The exceptional talent of the 17-year-old young man from Nazareth was first noticed by Zubin Mehta, Music Director of the Israel Philharmonic Orchestra. Since then, Ashkar began to perform regularly with this collective, and at 22 he made his debut at Carnegie Hall in New York with Daniel Barenboim as conductor. Today, Ashkar has become a welcome guest at festivals in Salzburg and Lucerne, Chicago (Ravinia) and Bonn, Ruhr and Menton, and has played with top orchestras led by Riccardo Muti, Fabio Luisi, Riccardo Chailly, David Afkham, Lawrence Foster, Jakub Hrůša, Philip Jordan and other prominent conductors of our time.

Since 2017, Saleem Ashkar has devoted himself to the works by Ludwig van Beethoven and was acclaimed as one of the most dazzling interpreters of the music of the Viennese classic. He has began recording the complete Beethoven piano sonata cycle for Decca (three disks from the collection are already released) and performed all 32 Sonatas in Prague, Osnabruck, Duisburg, Israel and the Konzerthaus Berlin . The recording of two Beethoven's Concertos (with the NDR Elbphilharmonie and Ivor Bolton ) was enthusiastically lauded by the international press.