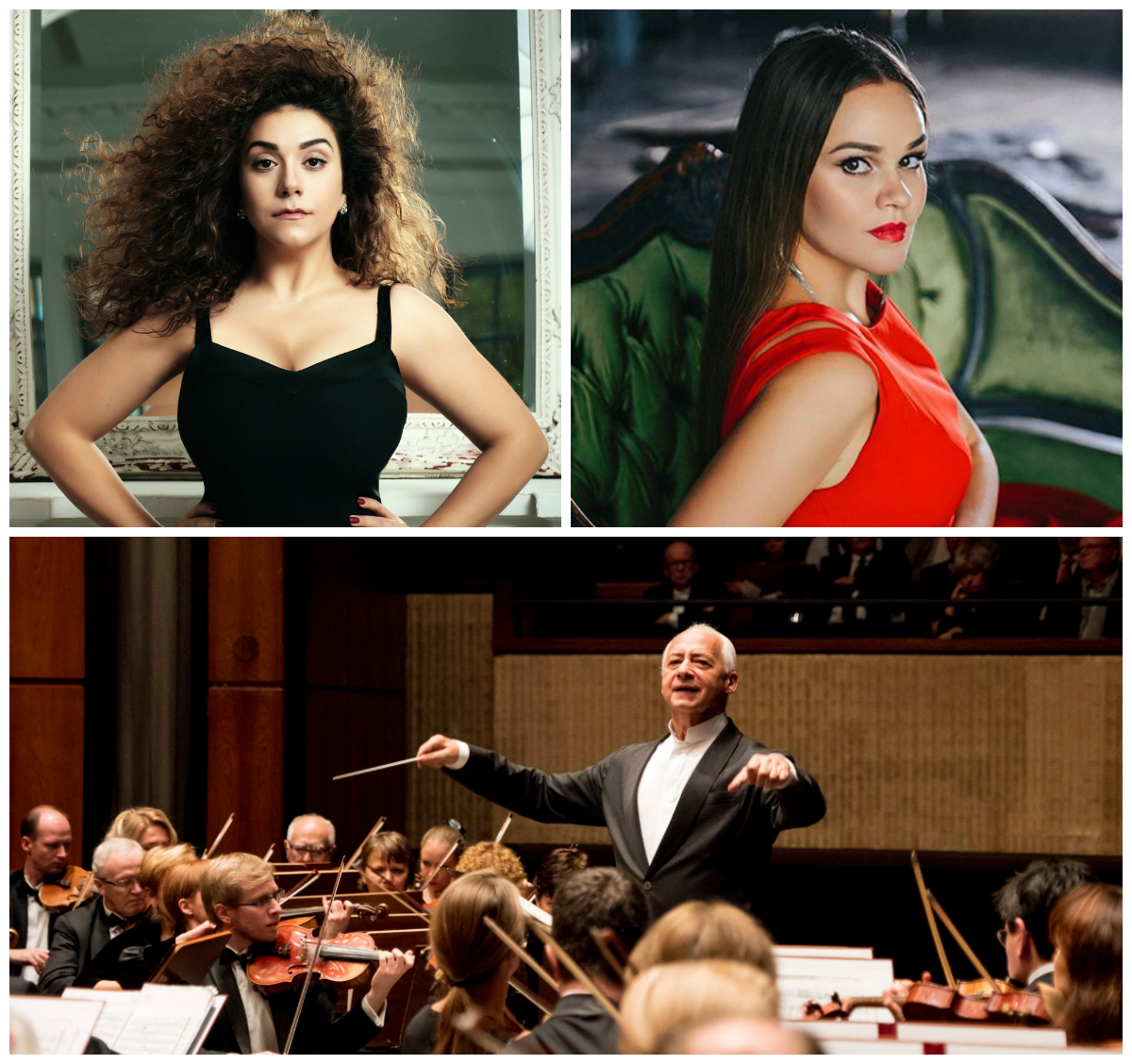 The National Philharmonic Orchestra of Russia continues its touring Russia as part of the All-Russian Philharmonic Seasons Project of the Moscow Philharmonic Society and the Ministry of Culture of the Russian Federation. From December 15 to December 18, the NPR will play in St. Petersburg, Ivanovo and Nizhny Novgorod (see Events). In the northern capital, Vladimir Spivakov's collective already performed in June 2011, fully approving the wonderful acoustics  of the new Mariinsky Theater Concert Hall. The NPR  will give there a concert on December 15 with soprano Anna Aglatova,  soloist of the Bolshoi Theater, three times the Golden Mask Prize nominee.

The program on the Mariinsky stage is aimed at a sophisticated audience: it features Ravel’s works - Shéhérazade (three oriental poems for voice with  orchestra to the words of Tristan Klingsor) and the famous choreographic poem Valse - as well as Mahler’s Fourth Symphony with the philosophical Finale based on the children song Das himmlische Leben taken from the collection of German folk songs and ballads Des Knaben Wunderhorn. Vladimir Spivakov made Mahler's music part of the NPR's staple repertoire with the very first seasons as he regards it to be the measure of performing mastery of any music director and  orchestra.

In Ivanovo and Nizhny Novgorod, where the concerts will be held  within the framework of the All-Russian Festival “Vladimir Spivakov Invites ...”,  the maestro and the NPR will be joined by mezzo-soprano Polina Shamaeva, winner of the Big Opera TV Show, soloist of the E. Kolobov Novaya Opera Moscow Theater and the Hungarian State Opera House. In the first part of the concert, the singer will shine in arias from operas by Bizet and Saint-Saëns  (the full program is below), and in the second one, Vladimir Spivakov will treat music aficionados with Tchaikovsky's masterpieces: fragments from the ballets “Swan Lake” and “The Nutcracker”.