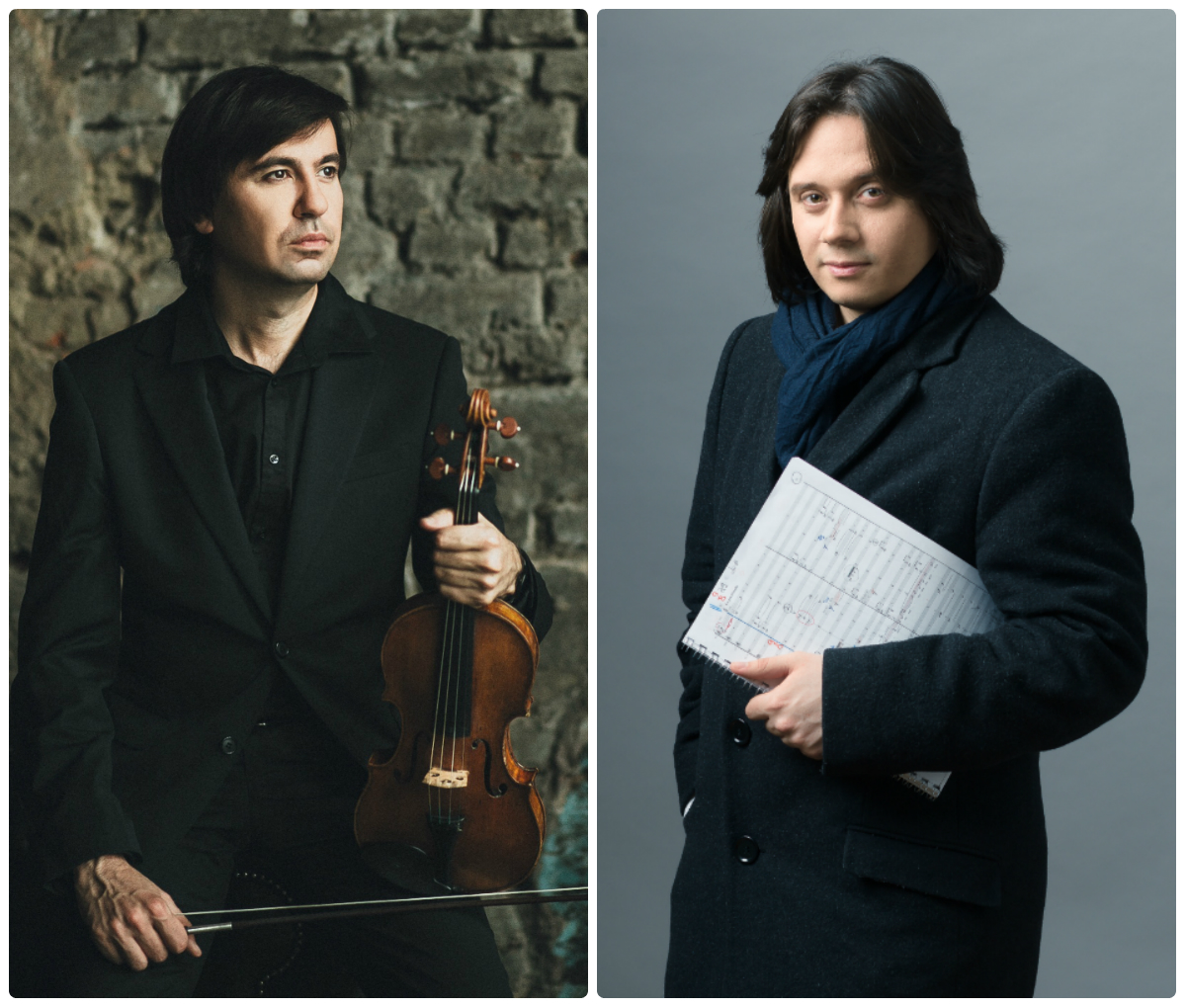 On February 16, the National Philharmonic Orchestra of Russia will present one of the concerts of its matinee subscription series of the Moscow Philharmonic Society, aimed at a wide audience. Music lovers will hear popular masterpieces by French composers inspired by images of Spain.

One of the first composers motivated by Iberian culture was Édouard Lalo who wrote his Symphonie espagnole (“Spanish Symphony”) for the legendary Spanish violin virtuoso Pablo de Sarasate, who first performed this work in Paris the same year when Bizet's great opera “Carmen” was premiered. Then Emmanuel Chabrier, after visiting the Iberian Peninsula, in 1883 wrote his most famous work - the exuberantly orchestrated rhapsody España (“Spain”), revoking national colors without assuming their melodies.

In 1908 Maurice Ravel also composed his four-movement Rapsodie espagnole (“Spanish Rhapsody”) “with no folklore material” to the delight of the Spanish composer Manuel de Falla. By rhapsody, the composer meant a narrative, relatively free in form, rich in contrasts and improvisation. The “Spanish” pieces by Ravel include the popular Alborada del gracioso (originally a piano miniature from the Miroirs suite, orchestrated by the author) - a brilliant genre scene, spectacularly alternating dance rhythms, such as segidilla, and recitatives in line with the Andalusian musical tradition. The main character of the piece is the buffoon Gracioso, a standard persona in the Spanish Renaissance drama.

The NPR will be directed by Gabriel Bebeșelea, one of the most promising Romanian musicians, principal conductor of the National Opera House of Romania and the "Transylvania" Philharmonic State Orchestra in Cluj-Napoca, artistic director of the Musica Ricercata Festival in Sibiu and the ensemble of the same name, winner of the international competition for conductors Jeunesses Musicales and the Lovro von Matačić Competition in Zagreb.

The solo part in Lalo's Symphonie espagnole will be played by Timur Pirverdiev, the concertmaster of the National Philharmonic Orchestra of Russia, award-winner of international competitions, associate professor of the Moscow Conservatoire.