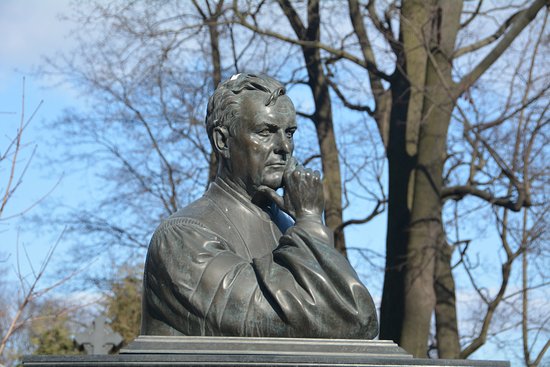 Anatoly Sobchak, a prominent Russian lawyer and politician, the first mayor of St. Petersburg (who returned to the city its historical name), died on February 19, 2000. Marking every fifth anniversary of this tragic date, Vladimir Spivakov and the National Philharmonic Orchestra of Russia traditionally dedicate to Anatoly Sobchak a musical night in the Northern capital.

“We were very friendly with Anatoly Alexandrovich, - says Vladimir Spivakov. - I did love and continue to love him. He was an outstanding personality, a real Petersburger, he loved arts - music, literature, theatre, cinema, painting. And during his forced exile in Paris, he often came to visit us: our house became a sort of his own.”

Lyudmila Narusova, Anatoly Sobchak's widow, opening the memorial concert in 2005, said among other: “The friendship between Spivakov and Anatoly Alexandrovich went through the most crucial tests. Vladimir Spivakov has got the most important human talent – that is to be a  faithful faithful. And on this dramatic anniversary, it is Spivakov who has the  moral right to direct this concert.”

The program of the first concert in memory of Anatoly Sobchak featured intentionally the works by Tchaikovsky and Prokofiev based on the Shakespeare tragedy “Romeo and Juliet”. Vladimir Spivakov considers the heroic pages of these scores to be close to the image and character of the political figure who passed away. On February 19, 2020, at the Grand Hall of the St. Petersburg Philharmonic Society, Tchaikovsky’s “Romeo and Juliet” Overture-Fantasy will  be played again, followed by Rachmaninoff’s masterpieces: Second Concerto for Piano and Orchestra (soloist – Ivan Bessonov, the winner of the Eurovision Young Musicians Competition) and “Symphonic Dances”.

The official website of the St. Petersburg Philharmonic Society refers to the upcoming concert, organized by the Anatoly Sobchak Foundation, with these lines: “A renowned lawyer and a bright politician, Anatoly Aleksandrovich Sobchak helped Petersburg regain what had always distinguished the Northern capital - the spirit of freedom. People believed him, loved him, followed him. He knew how to win and how to lose, never betraying friends and himself. In the history of  the new Russia, his name will remain forever”.