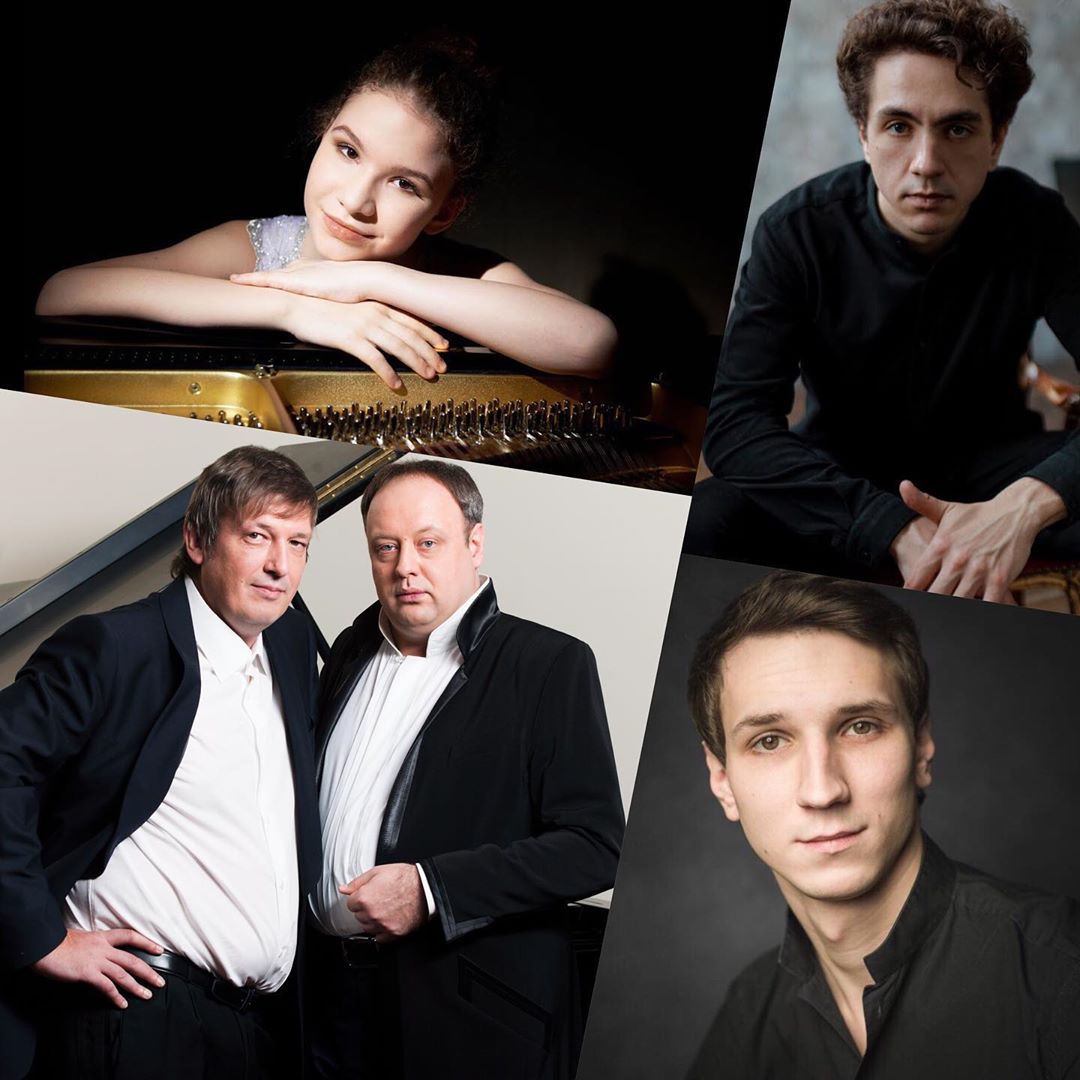 The National Philharmonic Orchestra of Russia will hail  International Women's Day with a concert in the Zaryadye Great Hall. The program is focused on works for two pianos, and the star soloists in it will be the famous pianists, prize-winners of the International Tchaikovsky Competition Boris Berezovsky and Alexander Ghindin. The former won his Gold Medal at this revered competition in 1990, while the latter got his award in 1994. Over time, the musicians became world-known artists and partners in the piano duo, having mastered a comprehensive ensemble repertoire. Boris Berezovsky states assuredly: “The best music has been written for ensembles. A discourse on stage is a great pleasure.” One of the duo's first performances was an evening of American music arranged for two pianos. Gershwin's symphonic poem “An American in Paris”,  set for two pianos by Livingston Gearhart, is included also into the March concert.

The night will open with a duo of young pianists on their way to conquer the musical Olympus. 16-year-old Varvara Kutuzova is still a student at the Gnessins Music School, but already an artist with an impressive list of competition wins. Among the contests she has won there are Astana Piano Passion, Nota Bene! in St. Petersburg, “Young Talents of Russia” in Moscow; she also got awards at the Nutcracker Television Show and the Grand Piano Competition. The name of Konstantin Emelyanov became widely known in the summer of 2019, when he got the Third Prize at the Tchaikovsky Competition, having won earlier the Viotti Competition in Vercelli (Italy) and the All-Russian Music Competition (2018). Varvara and Konstantin will play solo parts in the Concerto for Two Pianos by Mozart, written by the composer for himself and his sister Nannerl and repeatedly performed with his most talented students.

Along with the absolute hit - Saint-Saëns's “Zoological Fantasy”  - Le carnaval des animaux (“The Carnival of Animals”), which will be joined by the NPR's soloists Peter Gladysh (cello), Vasily Andreev (double bass) and Andrei Mikhailovsky (clarinet), there will be featured Bartok’s Concerto for Two Pianos, Percussion and Orchestra which is  an orchestral version of the previously written Sonata for two pianos and percussion. The percussion parts (which “either colour the sound of the piano, or amplify the most important accents, sometimes intone the motifs that counterpoint with the motifs of the piano part; finally, they often introduce the leading themes” as the composer wrote) will be performed by the NPR artists Sergei Vasilyev and Dmitry Barkov.

Arsenty Tkachenko, a member of the NPR's trainee group  and the NPR's conductor from the 2019/20 season, will direct the orchestra, ending the night with the popular Suite from Bernstein's  West Side Story.