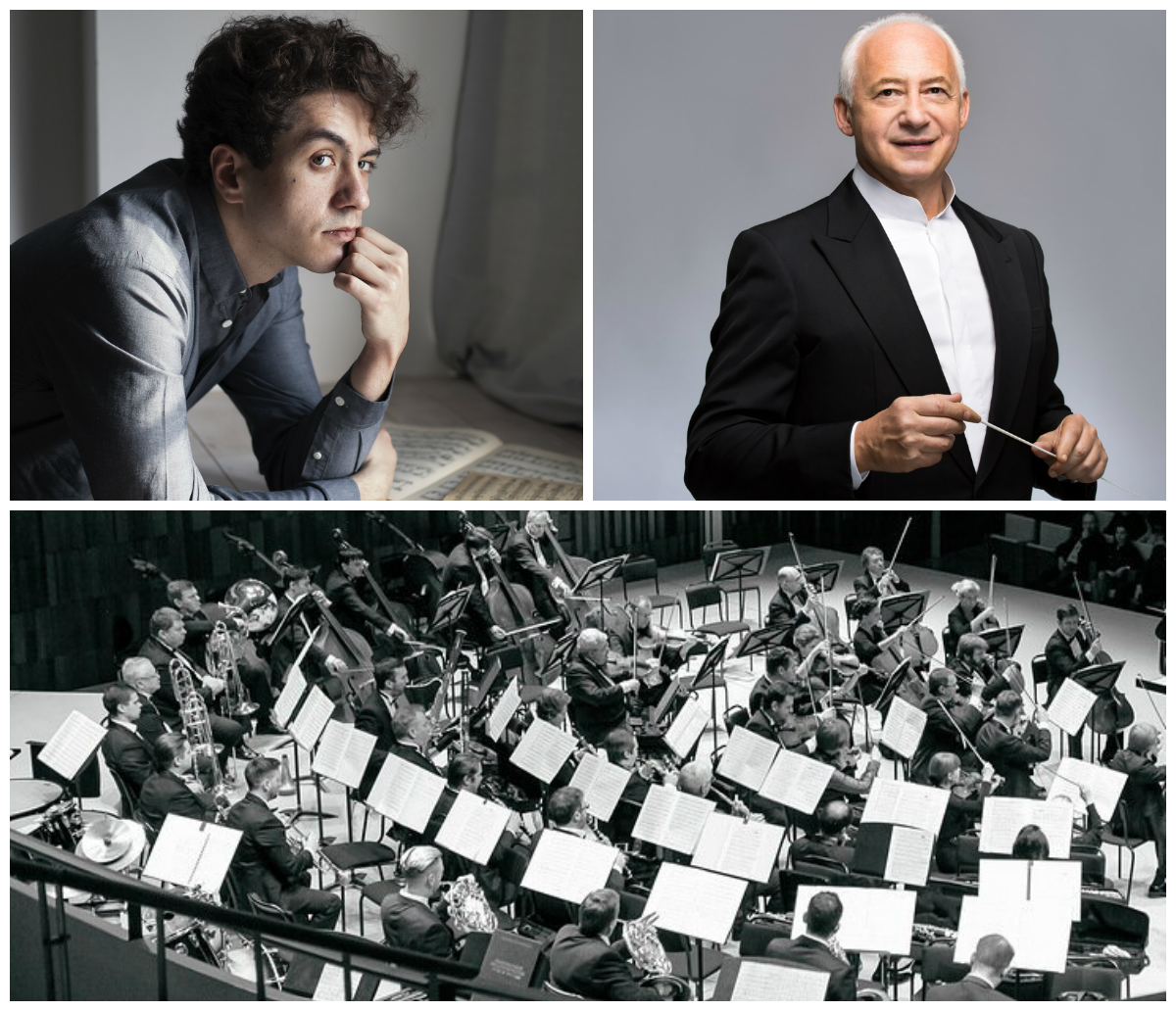 On March 13, the National Philharmonic Orchestra of Russia will perform at the Zaryadye Great Hall, but for the first time there under the baton of  its artistic director and principal conductor Vladimir Spivakov (the NPR previously played with other conductors on this stage, while Vladimir Spivakov directed the Moscow Virtuosi). The maestro will present one of the best carved  and beautiful programs of his collective, which invariably charms the audience. It will feature the masterpieces by Tchaikovsky and Prokofiev, inspired by Shakespeare's famed Verona tragedy, as well as the most popular of Prokofiev's Piano Concertos -  the “shining and sprightly” (as Boris Asafiev put it) Third Concerto in C major.

The soloist in the Concerto will be Konstantin Emelyanov - a native of Krasnodar, a graduate from the Moscow Conservatoire, where his teachers were Professors Alexander Mndoyants, Sergey Dorensky, Alexander Bonduryansky. In 2017, Konstantin won the Viotti International Competition in Vercelli (Italy), a year later won the Third All-Russian Music Competition, and in June 2019 got the Third Prize at the International Tchaikovsky Competition in Moscow. In the final rounds  of the All-Russian Competition and Tchaikovsky Competition, he played Prokofiev's Third Concerto, which his fans will be eager to hear again.

Denis Matsuev, the Jury Chairman of the Tchaikovsky Competition, called Konstantin Emelyanov “a deep, subtle, fascinating musician with a noble sound”, an artist who will make a great career. “Konstantin Emelyanov is such a quiet superstar: there is no fashionable aggressiveness about him, yet it is impossible to tear oneself away from his playing. A bright mind, a radiant soul and an unusual sound that caresses the ears,” - wrote Rossiyskaya Gazeta about him. The “Musical Life” magazine noted that in the pianist’s playing “technical stability was combined with an openness of emotions, the temperament was reined in by thought, and the intuitive sense of style facilitated the finding of the ‘middle ground’ between his own vision and the composer’s intentions.”