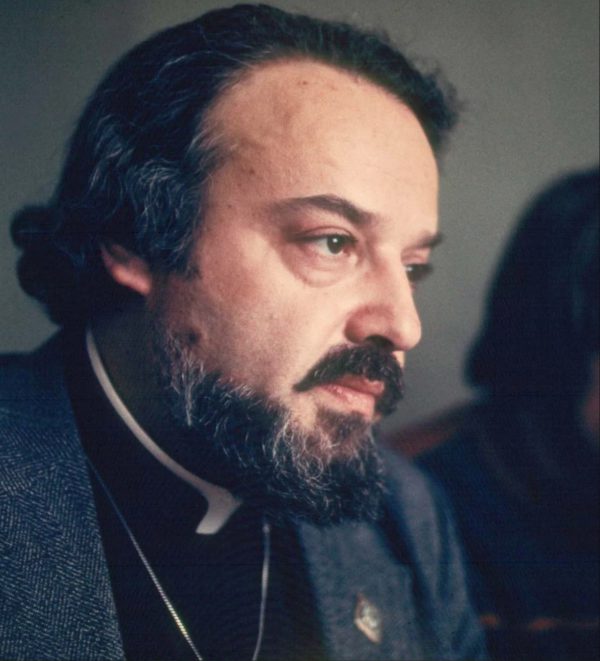 The National Philharmonic Orchestra of Russia and Vladimir Spivakov are back to their concert activities after months of the forced hiatus. The musicians will open the new season with a tribute to Archpriest Alexander Men whose life was tragically ended 30 years ago. In memory of the eminent theologian,  the maestro will conduct Mozart's Requiem – the  immortal masterpiece, a summit among funeral masses. The performance will feature soloists of leading Moscow opera houses and the NPR's  permanent partner - the renowned choir “Masters of Choral Singing” under the direction of Lev Kontorovich.

Archpriest Alexander Men, the great Russian preacher of Christianity at the end of the second millennium, prominent biblical scholar and historian,  brilliant writer and publicist, had been for many years  the shepherd of the Russian intelligentsia. He was cruelly assassinated on his way to the Divine Liturgy early in the morning on September 9, 1990. But the word of the preacher cannot  be exterminated. Today the name of Father Alexander is known all over the world, his books have been translated into many languages ​​and published in many editions. His voice, captured in numerous recordings,  continues to be heard in broadcasts.

Vladimir Spivakov, who regards himself as one of the spiritual sons of Father Alexander, has been conducting concerts dedicated to the pastor for many years. Thanks to Vladimir Spivakov, bells were mounted  in the  Church of Meeting of Our Lord in Novaya Derevnya near Moscow, where Father Alexander served. 'As Jesus says when ready to make his great sacrifice: “Truly I say to you, unless a grain of wheat falls into the earth and dies, it remains alone; but if it dies, it bears much fruit” - remarks Vladimir Spivakov.  After the death of Father Alexander Men, his new life began and is going  on: we live by his words, his thoughts, his prayers, for he brought us closer to the Creator, he filled human life with a special, much important essence.'

The concert will be held in compliance with all the rules established by Rospotrebnadzor. Special markings, information stands and "chess" seating will allow maintaining the necessary social distance both in the foyer and in the hall, and the availability of personal protective equipment will ensure the safety of each spectator throughout the entire concert.