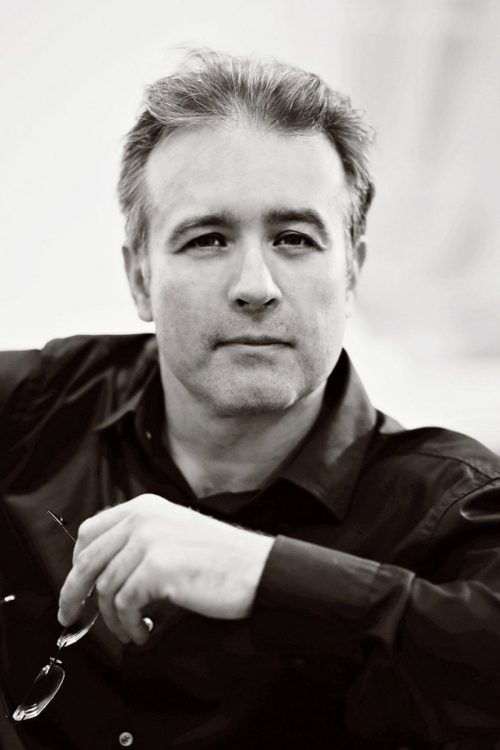 On December 4, the National Philharmonic Orchestra of Russia will give a concert at the Tchaikovsky Concert Hall with pianist Alexei Volodin, an awardee of international competitions in Sydney, Santander and Cagliari and the First-Prize Winner of the prestigious Géza Anda Competition in Zurich. He appears in famous concert halls worldwide with highest level orchestras and eminent conductors and is in demand by major music festivals. He is an exclusive artist of Steinway & Sons. (Unfortunately, David Fray, announced previously as the soloist, was unable to come to Moscow.)

Arsentiy Tkachenko, who began collaboration with the orchestra in 2018 as a member of the conductor-trainee group and then was invited to the position of permanent conductor in the 2019/20 season, will direct the concert.

The program includes popular masterpieces of European Romanticism. The night will open with Berlioz's effervescent overture “Roman Carnival” (Le Carnaval romain) - the intermission to Act II of the opera “Benvenuto Cellini”. The musical material of the overture is based on the street performances on Piazza Colonna in Rome; for instance, its central episode is saltarello, a dynamic Italian folk dance with jumps and leaps, known from the late 14th - early 15th centuries (and brilliantly incorporated also into Mendelssohn's Italian Symphony).

Alexei Volodin will play the solo part in Chopin's Second Piano Concerto, the music of which was inspired by the author's tender idolization of singer Konstancja Gładkowska. By its nature, the first movement of the Concerto is a noble march, the second one is close to nocturne, and the Finale is stylized as kujawiak.

The program will end with Schumann's First Symphony “Spring”, as the author himself called it. This is one of the composer's lightest, most joyous and straightforward in expression of feelings works, where pictures of nature intermingle with the artist's lyrical experiences, “spring strivings”. Originally, the movements of the Symphony were named by Schumann as “The Beginning of Spring”, “Evening”, “Merry Playmates”, “Spring in Full Bloom”, and the symphony had an epigraph from “Spring Poem” by Adolf Böttger “O wende, wende deinen Lauf/Im Thale blüht der Frühling auf!?” (“O, turn, o turn and change your course/In the valley Spring blooms forth!”)