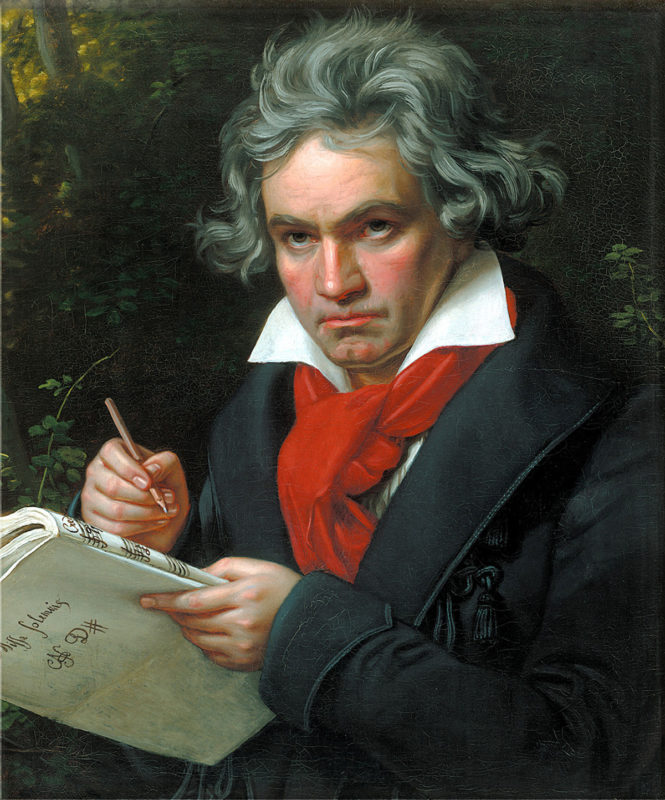 2020 is marked by worldwide celebrations of Ludwig van Beethoven's 250th birth anniversary. On the symbolic date of the season, December 17, the day when the composer was baptised (and, probably, born) - concert halls on all continents will feature remembrance programs, and the concert of the National Philharmonic Orchestra of Russia will become part of the commemoration all over the world. However, Vladimir Spivakov's interest in the Viennese classic's work is not caused only by the anniversary date for his scores make up an important part of the NPR's permanent repertoire, and the maestro has repeatedly dedicated monographic programs and series to the great composer.

For the anniversary concert at the Moscow Performing Arts Center, Vladimir Spivakov has picked up the last two, and the most monumental, of Beethoven's piano concertos. Their scale of ideas and imagination, their volume make these works akin to the composer's most glorious symphonies. More than 200 years have passed since the scores were written, nevertheless, even today, due to their transcendental complexity, as Liszt (one of the best interpreters of the Emperor Concerto) could have said, the Fourth and Fifth Concertos succumb only to chosen performers.

An attempt to conquer them at the Svetlanov Hall will be undertaken by Alexander Romanovsky, one of the most sought-after pianists of his generation, the award-holder of the International Tchaikovsky Competition, winner of contests in Bolzano and Cantu. The New York Times ranks him among the finest pianists of our time and acclaims his astounding excellence in playing, artistic personality and noble taste. The Gardian refers to Alexander as “an heir to the spirit of the great Russian piano tradition”. The musician belongs to the closest circle of friends and permanent artistic partners of Vladimir Spivakov and his collectives. 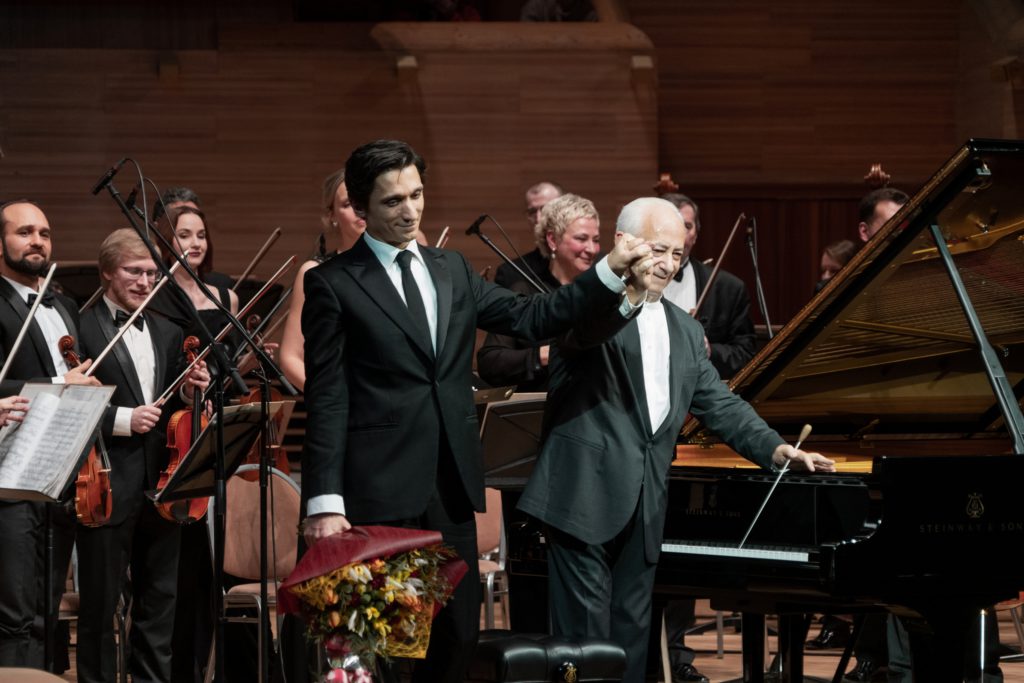