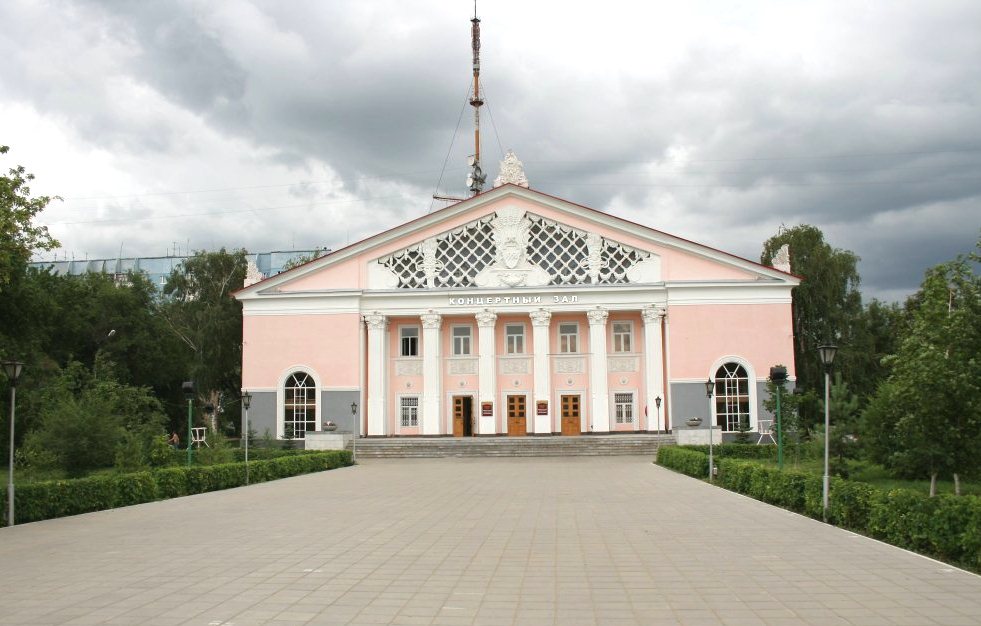 On December 19 and 20, Vladimir Spivakov and the National Philharmonic Orchestra of Russia will give two concerts at the Great Concert Hall of the Orenburg Philharmonic Society. The nights will also feature soprano Ekaterina Petrova, a soloist of the Kolobov Novaya Opera Theater of Moscow, guest soloist of the Bolshoi Theater, and pianist Timofey Vladimirov, an awardee of international competitions, winner of the Vladlimir Krainev Moscow International Piano Competition.

In recent years Vladimir Spivakov and his symphony orchestra appear quite regularly in Orenburg: the NPR opened the season of the Regional Philharmonic Society in 2015, 2016 and 2019, while in 2018 it gave several concerts in the regional centers of Orsk and Novotroitsk within the framework of the regional festival “Vladimir Spivakov Invites ...”. At the end of the concert at the Philharmonic Hall, Pavel Samsonov, the Vice-Governor, Deputy Chairman of the Government of the Orenburg Region for Social Policy, addressed the maestro with the following words: “The visit of musicians of so high a level to the Orenburg Region is a great honor and an enormous occasion for us. On behalf of all Orenburg people, let me express our sincere admiration and gratitude for the joy you grant to music lovers, for your high professionalism and devotion to the art.”

The NPR's tours are traditionally part of the All-Russian Philharmonic Seasons Program of the Moscow Philharmonic Society and the Ministry of Culture of the Russian Federation.