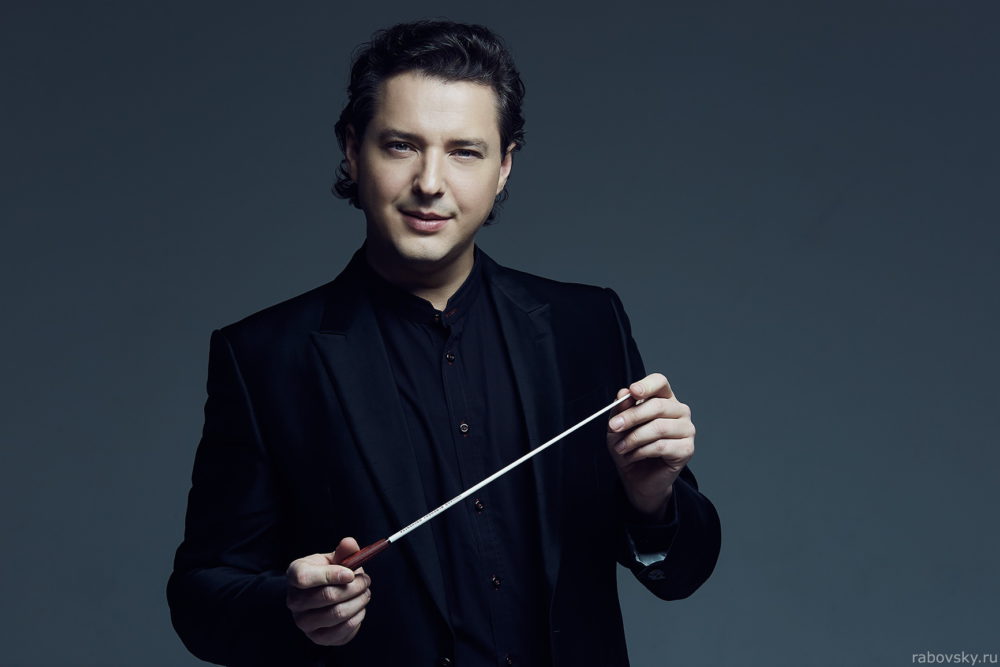 The Messa da Requiem by Giuseppe Verdi at the Zaryadye Hall is one of the most anticipated events of the current concert season. The performance of the masterpiece, which is rightly regarded as the 27th opera of the great Italian (for it encompasses the best traits  of Verdi's opera style), will feature, along with the NPR, stars of the world and Russian opera art Veronika Dzhioeva, Agunda Kulaeva, Alexei Tatarintsev, Evgeny Stavinsky, and also the Academic Grand Choir “Masters of Choral Singing”. The world-known tenor Dmitry Korchak, who several years ago also proved, in Russia and abroad, to be a master of orchestra direction and collected a number of prominent engagements after bright debuts, will be on the podium. As a student of the outstanding choirmaster Viktor Popov, Dmitry Korchak had often directed choral groups and on August 21, 2016, in Switzerland, he “shot out” as a symphony conductor. In Russia, the first orchestra Korchak performed with was the NPR in December 2016, which was not by chance. It was with this ensemble that the artist took his first steps as a vocalist. According to Korchak, Spivakov was the first to believe in him as a soloist, inserted him into the close circle of artistic partners and further entrusted his symphony orchestra to the young colleague. In the same year, Dmitry Korchak assumed the position of Principal Guest Conductor at the Novosibirsk Opera and Ballet Theater and began collaborating with the Mikhailovsky Theater in St. Petersburg.

The Messa da Requiem, the only major  work by Verdi not intended for opera houses, was dedicated to the memory of the Italian writer and humanist Alessandro Manzoni, whose work was highly valued by the composer. Verdi wrote choral pieces for some of patriotic dramas by Manzoni, who revoked the historical past of his nation and advocated  for “truth of life” and “common sense” in accordance with the claims of the new era. The Requiem was premiered  under the baton of the author on May 22, 1974, in the San Marco Church, then it was performed three times at La Scala, and since then the setting has become seminal at the Milan Opera House. In 1874-1875 the opus went triumphantly through half of Europe; in Paris, the Requiem author was endowed the Order of the Légion d'Honneur. Only clerical circles were displeased with Verdi's funeral mass due to the distinct “secular” character of the score, in which, as the musicologist Gino Roncaglia wrote, “There is Man with his fears, ecstasies, pleas and tears, with outbursts of hope and sorrow... Maestro opens to our imagination a series of paintings, so different in form and  intensive in  color, with such throbbing rhythms and soulful melodies that these pictures bring to mind Tintoretto's dramatic brush and some of the most powerful pages of Dante's 'Divine Comedy' and sometimes - 'The Last Judgment'  by Michelangelo.”