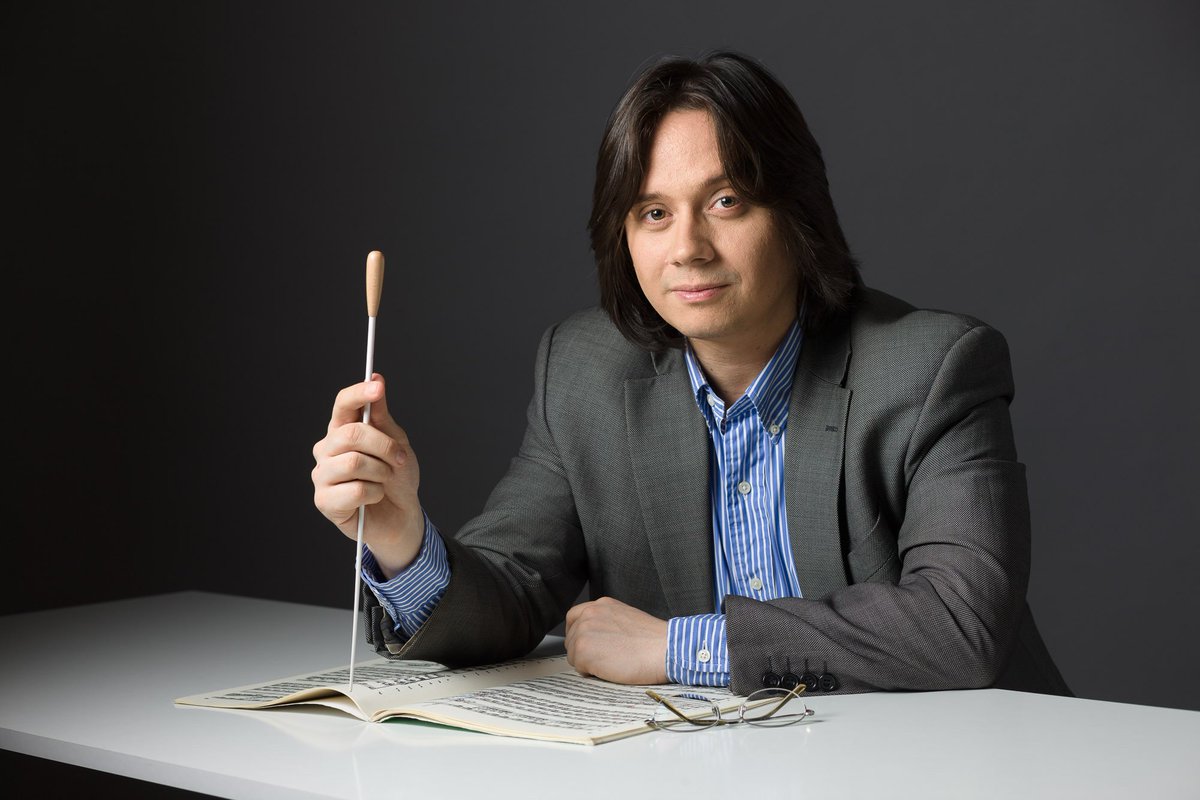 Gabriel Bebeșelea conducted the NPR for the first time in the spring of 2017, it being a brilliant and memorable debut, attended by Vasile Soare, the Romanian Ambassador to the Russian Federation. The concert ended with a fully deserved standing ovation. Thereafter, the maestro has presented various programs to the Moscow audience, revealing new facets of his mastership.

In 2019, Bebeșelea took part in the Enescu Festival in Bucharest, where, along with Vladimir Yurovsky, he directed the State Academic Symphony Orchestra “Evgeny Svetlanov” performing, among others, Tchaikovsky's music to the great acclaim of the public and the press: “Tchaikovsky's Manfred Symphony was one of the undoubted highlights of the program. Bebeșelea managed to convey the atmosphere of the score with great subtlety and imagination owing to a colossal rehearsal work with the orchestra.” (“Musical Seasons”). Three masterpieces of Tchaikovsky's program symphonшс music, based on works by Dante and Shakespeare, will be played under the baton of the Romanian maestro in Moscow. The concert will also feature Liszt's famous Totentanz, a concert fantasy on the theme of the medieval sequentia Dies irae, inspired by Buonamico Buffalmacco's “Triumph of Death” fresco at the Camposanto cemetery in Pisa. The solo part will be played by Andrei Gugnin, an exciting, innovative, even paradoxical pianist with a genuine talent of improvisation.