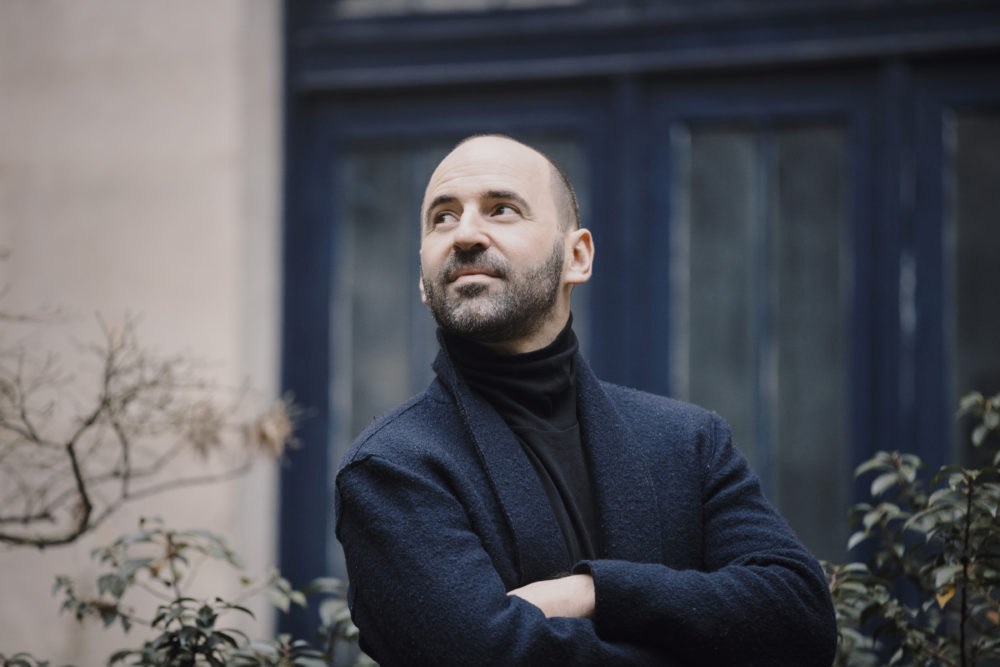 The National Philharmonic Orchestra of Russia resumes its participation in the cycle of concerts organized by the Zaryadye Hall on the occasion of the 115th birth anniversary of  Dmitry Shostakovich. Major Russian orchestras and renowned conductors, with only one foreigner, Pierre Bleuse, share the project in which all 15 symphonies by the composer will be played. The French maestro will direct Shostakovich's last 15th symphony joined by popular masterpieces of French composers Ravel and Dukas.

Pierre Bleuse studied conducting with Jorma Panula in Finland and Laurent Gay in Switzerland. Since 2005, he has actively co-worked with Toulouse Orchestras - first the Chamber Orchestra, then the famed Orchestre national du Capitole de Toulouse. The maestro is also one of the directors of the Lemanic Modern Ensemble, a Swiss contemporary music group, conducts top European orchestras and recently began performing in productions of the Lyon Opera House. From the 2021/22 season, Pierre Bleuse will head the Odense Symphony Orchestra and become the new artistic director of the Pablo Casals Festival in France. Bleuse made his debut with the NPR on February 15, 2019, at the Tchaikovsky Concert Hall with a program featuring French music.

Shostakovich's Fifteenth Symphony is the apex that summons the composer's creative life. “It was a work which simply grabbed me, one of the few which appeared in my mind with total clarity from first note to last. There was nothing left for me to do but write it down - Shostakovich wrote. - The symphony is turning out to have no dominant idea, something like my Ninth.”  He included into the symphony a number of seminal musical quotations from famous works by Rossini, Beethoven, Wagner, Bach, Mahler, Haydn, as well as allusions to his own works of previous years, as if looking back at the path he had traveled along. “I myself do not know what these quotes are for, - Shostakovich said, - however I could not help but use them, just could not...” The triumphant premiere of the symphony took place on January 8, 1972, in the Great Hall of the Moscow Conservatoire; the USSR All-Union National Radio Symphony Orchestra was conducted by the composer's son Maxim Shostakovich.