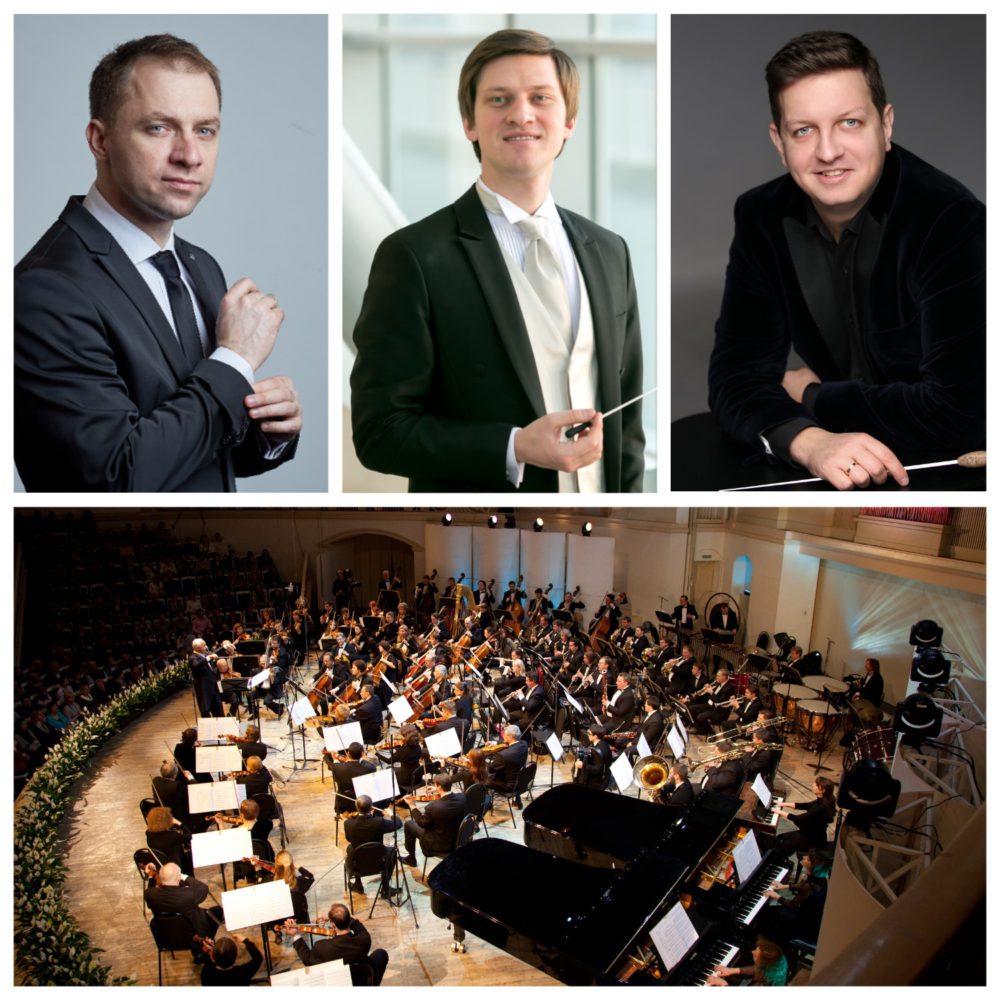 The National Philharmonic Orchestra of Russia continues its matinee subscription series for a wider audience. The series programs feature masterpieces from the world music treasury any encounter with which brings the joy of recognition, while together they form a multicolored  kaleidoscope of miniatures played in a single part concert. On March 27 the audience will have an opportunity to enjoy a motley collection of fantastic and fairy-tale images created by Russian classics from Glinka to Lyadov.

Main participants of the “Here We Are!” subscription series are all members of the NPR's conductor-trainee group founded on the initiative of the orchestra director Georgy Ageev in the 2004/2005 season and renewing its activities in 2017/2018 season. This NPR project has proved its significance and viability in supporting young musicians  in one of the most sophisticated musical professions. The current edition of the group includes young but already experienced conductors, winners of international competitions, working with esteemed orchestras and opera houses.