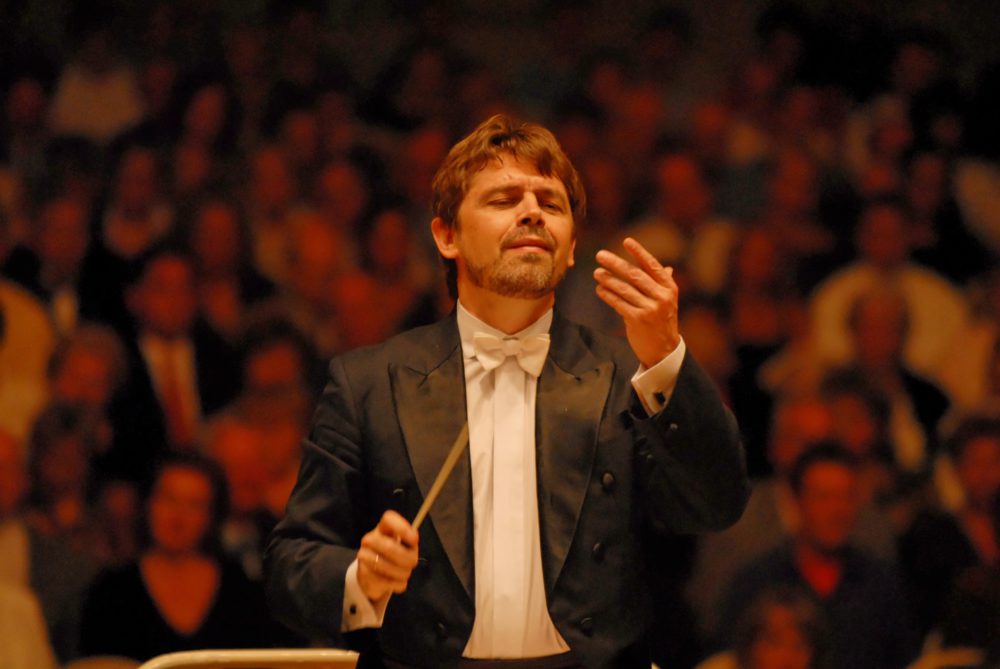 On April 18, at the Zaryadye Hall, the National Philharmonic Orchestra of Russia will continue the concert series dedicated to the 115th birthday anniversary of Dmitry Shostakovich. This time it will play under the baton of Andrey Boreyko, a world-renowned maestro, Music Director and Principal Conductor of the Naples Philharmonic in Florida (the USA) and the Head of the Warsaw National Philharmonic Orchestra. He collaborates with many major orchestras in Germany, France, Great Britain, the Netherlands, Italy, Switzerland and the USA and regularly performs with Russian collectives.

The concert will feature Shostakovich's Fourth Symphony, an opus of a complicated history, which had been waiting for its premiere for 25 years while becoming, as Andrey Boreyko puts it, “like a good wine, even better, deeper, more sophisticated and mysterious”. The Symphony was conceived by the author as “a program work of great thoughts and great passions”, and it was much influenced by Gustav Mahler's Symphonies, which is felt in the sharp expressiveness of the music language, pointed contrasts, amalgamation of low and high genres, interweaving of lyrics and grotesque.

Before the concert, as part of the “Conversation about Shostakovich” lecture, Andrey Boreyko will tell about the Fourth Symphony in the last minutes of which the atmosphere of Atlantis' submerge is heard.