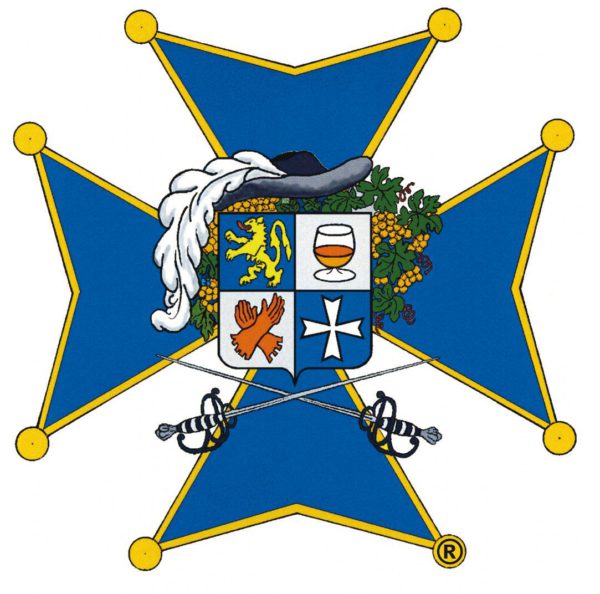 On May 29, Vladimir Spivakov and the National Philharmonic Orchestra of Russia will open the 21st Edition of the Cherry Forest Open Art Festival at the Great Hall of the Moscow Conservatory with a program of French music masterpieces. 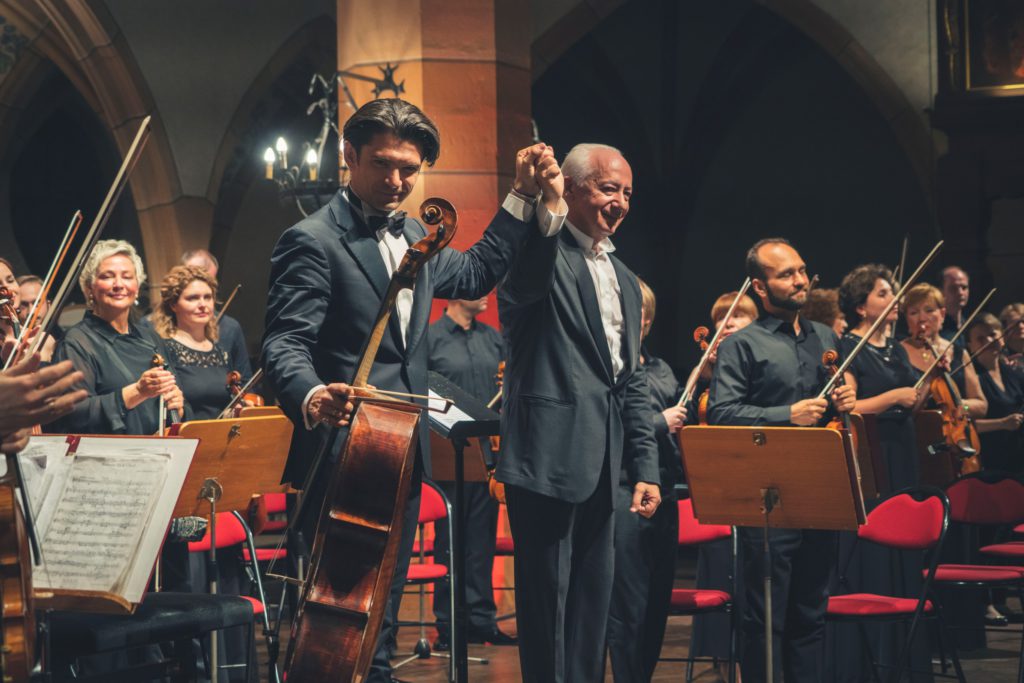 The acclaimed French cellist Gautier Capuçon, who has performed with the maestro and the orchestra many a time in various countries, also at the Colmar Music Festival, will take part in the concert. He will play the cello solo in Saint-Saëns's First Cello Concerto. The concert will also feature the Ballet Music from Massenet's opera “Le Cid” and the famous Bolero by Ravel.

The music night is timed to the 70th anniversary of the Musketeers Society of Armagnac, founded in 1951 in Gascony by a descendant of Count D'Artagnan's family, Pierre Marquis de Montesquiou. The current leader of the Society (Captain) is Aymeri de Montesquiou, Duke de Fézensac d'Artagnan.

The concert will be followed by the ceremony of Vladimir Spivakov's initiation into the Musketeers Society. This honor is given to those who share the creed and the code of honor of musketeers, who are able to resist challenges, appreciate friendship, have a taste for life, but the main criterion is special services to their native country or contribution to the development of relations between their country and France. During the ceremony, the Captain greets the newcomer with a solemn speech listing all his/her merits and achievements, and the initiate declares the oath of allegiance and the famous motto: “One for all and all for one.”