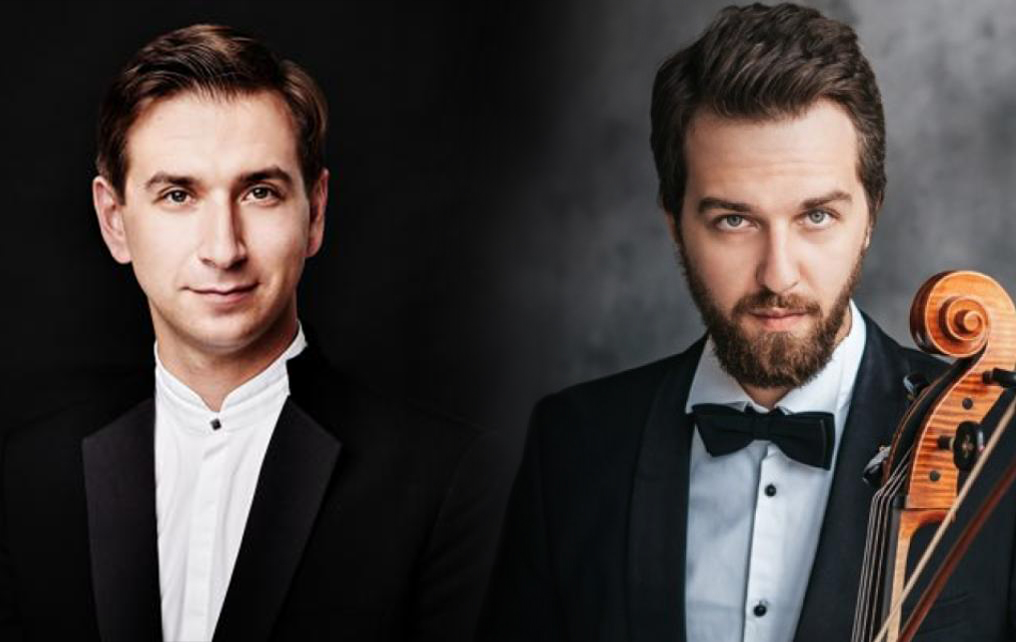 In February the National Philharmonic Orchestra of Russia will perform again under the baton of Mihhail Gerts, the collective's partner since 2015. The young conductor, gaining the European popularity, finalist of the Evgeny Svetlanov Competition in Paris and the Donatella Flick LSO Competition in London, winner of the German Operetta Award contest, Mihhail Gerts has got the appreciation of the professional community and strengthened the recognition by conducting many top symphony and opera orchestras in the world.

He has conducted the NPR many a time in Russia and abroad, for instance, at the International Festival of Music in Colmar (France). At present Gerts is Artistic Director of the TubIN Festival in Estonia, teaches at the Hochschule für Musik Hanns Eisler Berlin and the Barenboim-Said Academy in Berlin as well as organized his own online conducting school Gerts Academy.

Under Mihhail Gerts's direction there will be featured masterpieces by Romanticism composers. The concert will start with Dvořák's overture “In Nature's Realm” (V přírodě) - a beautiful night landscape depicting Nature in harmonic unity with Man for whom it is “a source of joy and courage”. It will be followed by Schumann's Cello Concerto, one of the best works of this kind, which will be played by Alexander Ramm, awardee of international competitions (the Silver Medal at the Tchaikovsky Competition). Brahms's Second Symphony, one of the most peaceful and buoyant scores of the composer, inspired by the Alpine scenery, will close the concert.